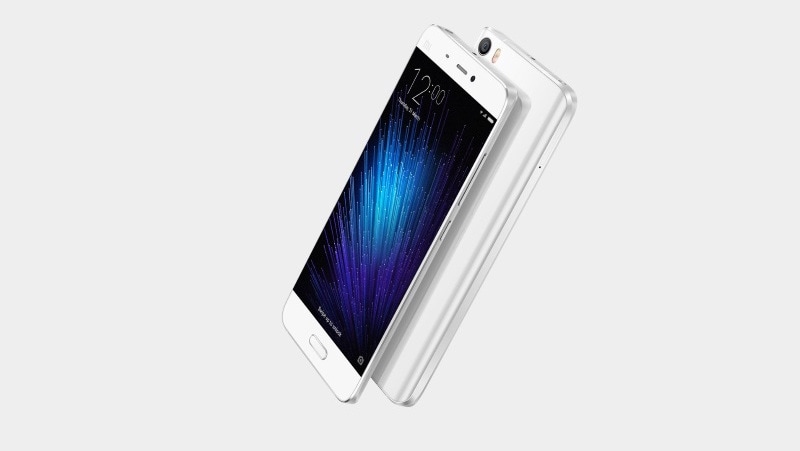 Xiaomi appears to have thrown a curveball at its fans, with reports claiming it has confirmed the September 27 event will see the unveiling of a completely new phone rather than what has so far been rumoured. Rumours, teasers and leaked images so far pointed towards a beefed up version of the Mi 5 - the Mi 5s. However, Xiaomi is now reported to have refuted these reports with a response to an inquiry on a Chinese social media board.

Instead, speculation now indicates that what we might see this month is the Mi Note S. This means that the 'S' teaser revealed by Xiaomi was not meant for the Mi 5s but the Mi Note S. However, after the many leaks on the web, including an AnTuTu benchmark score, the probability of a Mi 5s is still pretty high. Regardless of what the upcoming headset will be named, the rumoured specs are not likely to change.

Just to refresh, the Mi 5s (or Mi Note S) is expected to be powered by a 64-bit Snapdragon 821 quad-core processor with Adreno 530 GPU paired with 6GB of RAM. The inbuilt storage option is expected to be at 256GB and the device is pegged to run on Android 6.0 Marshmallow with MIUI 8 on top.

On the camera front, the Mi 5s is tipped to sport a 16-megapixel rear camera and a 4-megapixel front camera. The Xiaomi Mi 5s may support a fingerprint scanner, and is expected to sport an iPhone 7-like tactile home button.

While these specs can easily be attached to either a Mi 5s or a Mi Note S, there is likely to be a change in the rumoured size. While the Mi 5s touted to sport a 5.5-inch screen, the Mi Note S might just be around or above the 6-inch mark. It is also likely that the Mi Note S may just be another name for the Mi Note 2, which is also expected at the event.

Meanwhile, rumours of a smaller 4-inch variant of the Mi 5s also emerged on Thursday, bringing the total, and confusing, tally to four devices (the others being Mi 5s Plus and Mi Note 2) expected at the event. Eager Xiaomi fans need only wait for a few more days to know exactly what Xiaomi has up its sleeve.