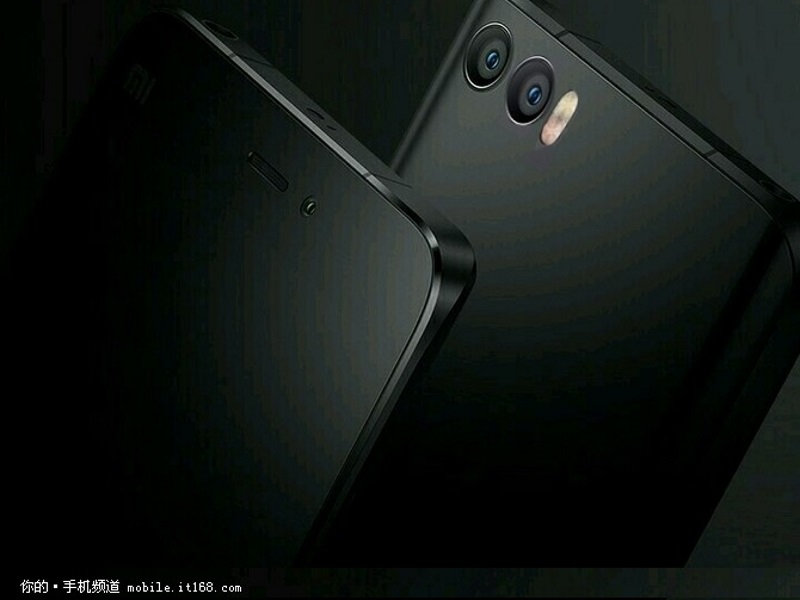 Highlights
A render of Xiaomi's alleged Mi 5s smartphone has surfaced and, in-line with some of the earlier leaks it suggests that the phone will don a dual-camera setup. According to earlier reports, Samsung was supposed to start supplying dual camera modules to Xiaomi and LeEco from July.

If these reports are to be believed, it makes complete sense for Xiaomi Mi 5s to have a dual camera module. Numerous leaks had already suggested that the phone is expected to have a dual camera setup and the latest render (via Gizmo China) has added substantial weight to the earlier rumours.

Earlier leaks suggested that the smartphone will feature a "Force Touch screen," expected to work on similar lines to Apple's 3D touch. Some other leaks also suggested that the Xiaomi Mi 5s will include Qualcomm's ultrasonic fingerprint sensor.

The smartphone is rumoured to pack 6GB RAM and is expected to be announced in August.

Along with Xiaomi Mi 5s, the company is rumoured to be working on Xiaomi Mi Note 2 smartphone which is expected to come in three models - standard, high, and top-end. According to the leaked details, the alleged "standard" variant will feature single rear camera setup, Hi-Fi chip, and will also support quick charging. The high variant of Mi Note 2 is also rumoured to pack a dual camera setup at the back.

However, there has been no official word from Xiaomi regarding the successor to Mi 5 and we should take all these rumours with a grain of salt and wait for the company to reveal the smartphone's specifications and features
Comments

Snapchat Sued by Teen Over Sexy Discover Stories
Samsung Galaxy J2 (2016) Launched in India at a Price of Rs. 9,750