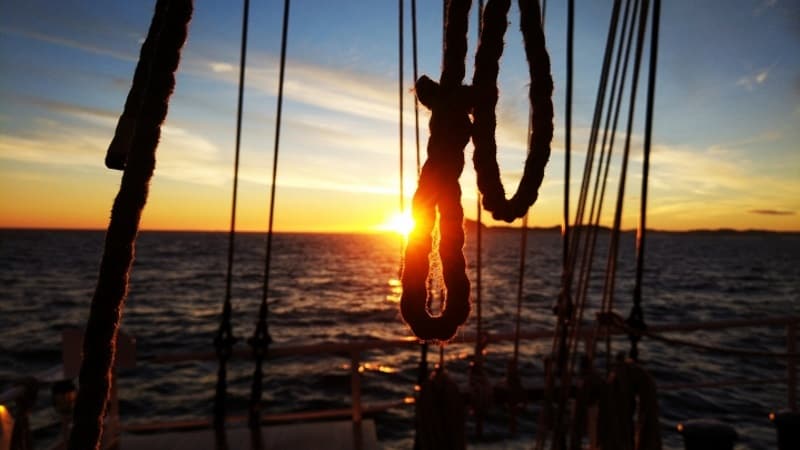 Xiaomi's upcoming smartphone, expected to be launched at company's event on Tuesday, is becoming a mystery with each passing day. Some reports recently claimed that smartphone named 'Mi Note S' will be launched at company's event on Tuesday instead of earlier rumoured Mi 5s. Now, it seems like rumours are laid to rest as the company has shared the pictures taken from the smartphone termed by company as 'Mi 5s', while the company's MIUI forum also contains a thread created by a moderator with the name.

Xiaomi CEO Lei Jun has shared sample pictures taken from Mi 5s on his Weibo account. Xiaomi further shared some more sample pictures taken from the smartphone on its MIUI thread. The company has further said that the smartphone will have a ceramic body and will also carry a fingerprint scanner. The company has not clarified whether Mi 5s will be available in glass and ceramic variants just like its smartphone Mi 5 or not.

You can check out the pictures in their original resolution over here.

The company has been constantly teasing the power and features of its upcoming smartphone as it released a teaser image last week that showed an impressive AnTuTu benchmark score of 164,119 by the the smartphone.

Xiaomi, interestingly, released the teaser image shortly after launch of LeEco Le Pro 3, which scored 163,544 in the benchmark test.

As per an earlier rumour, Xiaomi could also unveil a smaller 4-inch variant of the Mi 5s at its event.

Xiaomi earlier teased a vertical dual-camera setup on the smartphone as well. Mi 5s is expected to sport a 5.5-inch full-HD (1080x1920 pixels) display. The smartphone is further expected to be powered by a 64-bit Snapdragon 821 quad-core processor coupled with Adreno 530 GPU paired with 6GB of RAM. Mi 5s is pegged to run on Android 6.0 Marshmallow with MIUI 8 on top.