The Mi 55W Wireless Charging Stand is priced at CNY 199 (roughly Rs. 2,100). The price is similar to the Mi 30W Wireless Charger that was launched in India in May, and now available for Rs. 2,299. The Mi 20W Smart Tracking Charging Pad has a price tag of CNY 499 (roughly Rs. 5,300). The company has launched the device in white colour and it is capable of wirelessly charging two devices simultaneously.

As mentioned, these devices have been launched in China and there is no information whether these accessories will debut in India or not.

The Mi 55W Wireless Charging Stand wireless charger has a dual-colour design with black and gold colours. It comes with an LED at the bottom. According to a Mi blog, the Mi 55W Wireless Charging Stand is compatible with all Xiaomi smartphones that support wireless charging, including the newly-launched Mi 10 Ultra. It also supports Extended Power Profile (EPP) specification for fast charging.

The Chinese technology giant has also launched the Mi 20W Smart Tracking Charging Pad that is a wireless charging pad and can intelligently detect devices and charge accordingly, even though they are placed randomly. 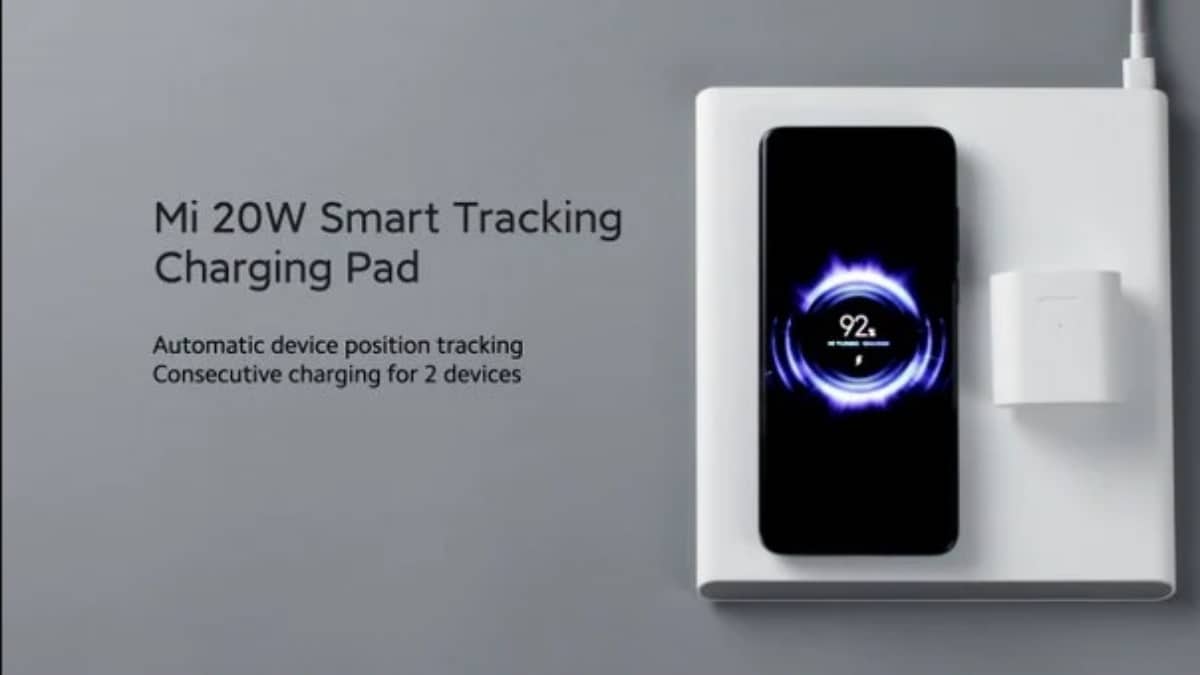 This essentially means that you don't have to place your wireless charging compatible device in alignment with the charging coil. Just place it on the pad randomly and reportedly, a dot of light will trace the device to start the charging.

The Mi 100W Car Charger comes with a USB Type-A and USB Type-C ports. The charger reportedly has a maximum output of 68W when a user is charging two devices simultaneously. The USB-A port outputs a maximum of 18W, and the USB-C port has a maximum power output of 100W (when charging just one device). The company reportedly claimed that the charger will fully juice up the Mi 10 Ultra in 25 minutes. In India, the company already sells Xiaomi Mi Car Charger Pro 18W with dual charging support. 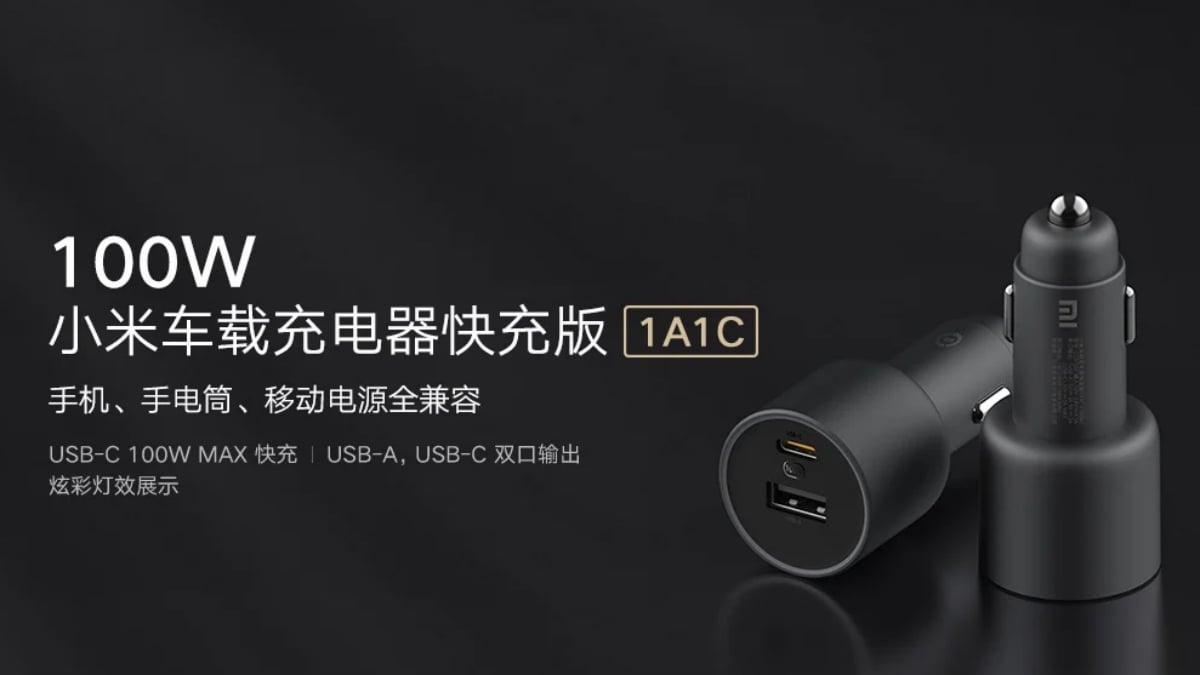