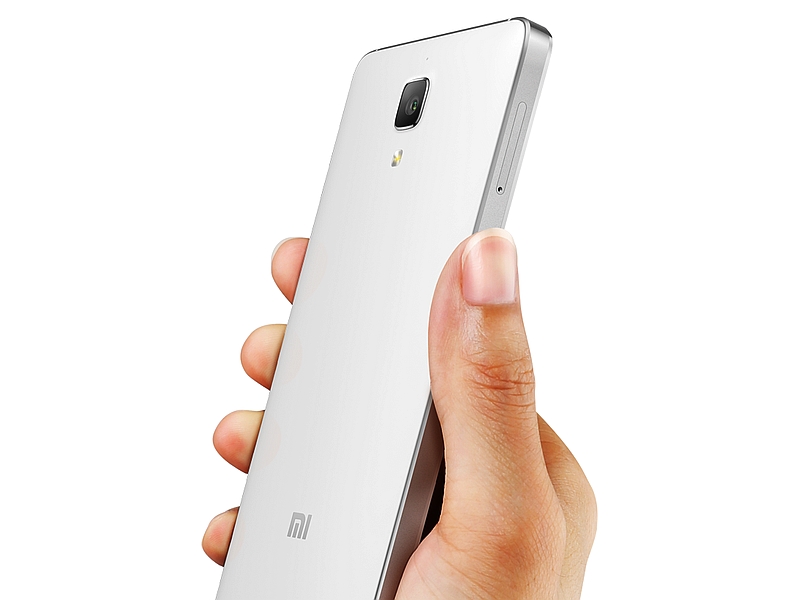 A fresh round of rumours now indicates that Xiaomi might also launch a Windows 10 Mobile variant of its upcoming flagship smartphone, the Mi 5.

Anzhuo, a Chinese website (via WMPoweruser) reported that the rest of the specifications of the smartphone would stay the same as the Android variant. Although the information has not been confirmed yet, there are chances that the rumour might turn out to be true based on the history of both Xiaomi and Microsoft.

Xiaomi is not new to Microsoft's operating system. The Redmond-based tech giant already has a Windows 10 Mobile ROM for the Xiaomi Mi 4. In addition, Xiaomi also has a Mi Pad 2 version that runs on Windows 10.

Xiaomi is set to showcase its Mi 5 smartphone on February 24 in China as well as the Mobile World Congress 2016 trade show. The company has confirmed the handset will sport Qualcomm's latest Snapdragon 820 processor and will launch the smartphone after the Spring Festival, which this year starts on February 8, and lasts 15 days.

Based on preliminary leaks, the Xiaomi Mi 5 specifications include a 5.2-inch display with either full-HD or QHD resolution. The handset is said to come in two memory and storage versions - 3GB of RAM with 32GB inbuilt storage, and 4GB of RAM with 64GB storage. On the camera front, the Mi 5 is rumoured to pack a 16-megapixel rear camera and a 13-megapixel front-facing camera. It is also supposed to be backed by a 3600mAh battery with Quick Charge 3.0 tech. The Chinese company is also said to use a pressure-sensitive touchscreen, which will be a technology similar to Apple's 3D Touch-like pressure sensitive technology.