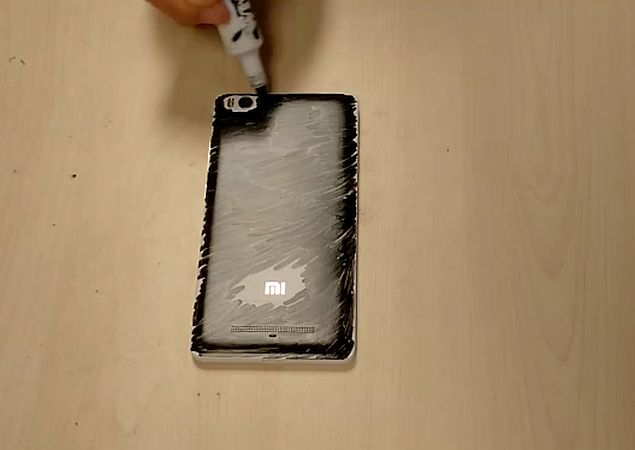 Xiaomi is teasing the launch of the Black variant of the Mi 4i smartphone in India on Wednesday. The company alongside also confirmed that the pricing and availability details of the recently announced Mi 5000mAh Mi Power Bank.
(Also see: Xiaomi Mi 4i Review: Back to the Winning Formula)

At Mi 4i's global launch in India, the company had promised that the handset will be available in Black, White, Orange, Light Blue, and Pink colours. The Xiaomi Mi 4i however has been available in only White colour variant ever since its first flash sale on April 30. 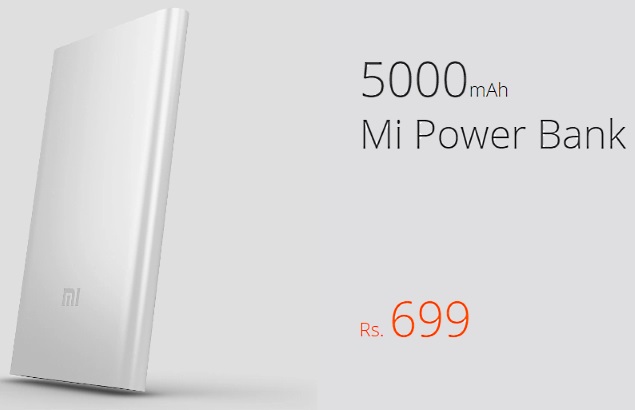 To recall, the 5000mAh Mi Power Bank was launched alongside the 16000mAh Mi Power Bank last month. It features one USB 2.0 port and one Micro-USB port. Measuring 125x69x9.9mm, the power bank weighs 156 grams and delivers a conversion rate same as the 16000mAh version. A per the company's claims, the portable charger can offer 5.1V/2.1A output and one full charge for the Xiaomi Redmi Note 4G.