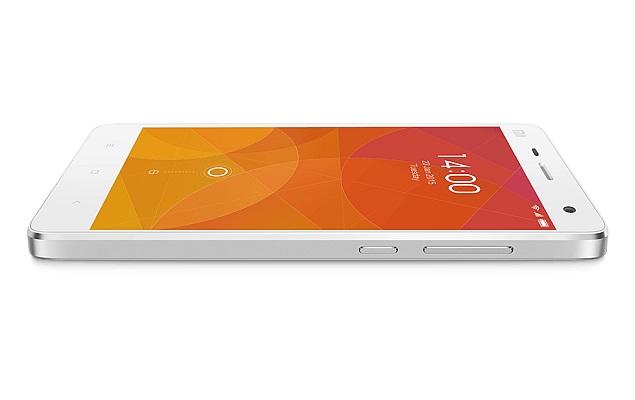 Microsoft on Wednesday announced new details about its Windows 10 alongside revealing it would be testing Windows 10 Technical Preview on Xiaomi Mi 4 smartphones. The announcement left a lot of Mi fans wondering as to the extent of the partnership between the two companies, leading to speculation that Xiaomi may at some point launch a Windows 10 smartphone, or even a dual-boot device with Android and Windows 10.

Xiaomi's Vice President of International Operations, Hugo Barra took to Google+ to clarify the nature of the partnership. He said, "We received many questions from Mi fans about an announcement made by Microsoft yesterday regarding Windows 10 Technical Preview for Xiaomi Mi 4 users in China." Barra also confirmed that the program is limited to the Chinese market.

He clarified that Microsoft's experimental program works directly with the Mi fan community in China, and that Xiaomi has nothing to do with the program.

Further detailing, Barra added, "Microsoft is working on a build of Windows 10 specifically for Mi 4 devices. This Windows 10 build will not be running on top of Android nor be available as a dual-boot option. A small number of Mi 4 power users from the Xiaomi Forum in China who choose to take part in this experimental program will have to manually re-flash their Mi 4 devices with this Windows 10 ROM, in the same way they would re-flash other Android ROMs."

Barra went on to add that Xiaomi devices ship with unlocked bootloader, which is also the reason why Microsoft added the Mi 4 for the Windows 10 Technical Preview. "At Xiaomi, we are very supportive of users trying new things and we encourage them to do so all the time! That's why all of our devices ship with unlocked bootloader, for example. That's also why Xiaomi welcomes Microsoft team members to interact directly with members of the Xiaomi Forum in China," he added.

Barra also revealed that another announcement from Microsoft regarding the Windows 10 ROM for Mi 4 will come in the coming months.