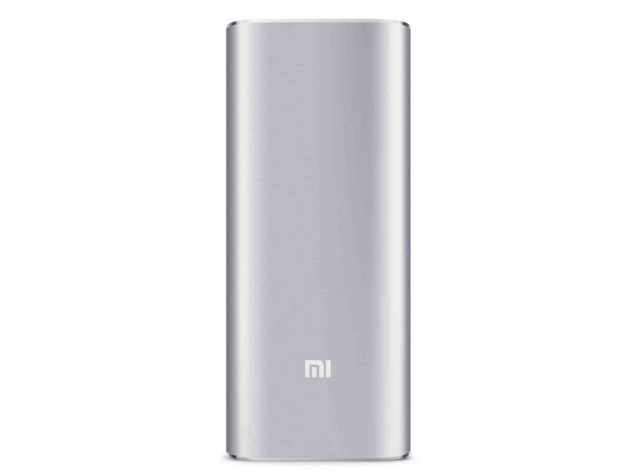 Xiaomi has announced it will sell a limited edition of the Xiaomi Mi 4 with 2GB of RAM instead of 3GB, at a lower price of CNY 1799 (approximately Rs. 18,000) as a part of November 11 sale. It was launched at CNY 1999 for the 16GB model. Other specifications for the limited edition Mi 4 are expected to remain same.

To be made available on Chinese e-commerce site Tmall, the Xiaomi Mi 16000mAh power bank will feature an introductory price of CNY 99 (approximately Rs. 1,000) for the first day of sale.

While the company took to Chinese social network Weibo for the announcement, it didn't include any details regarding the global roll-out of the Mi 16000mAh Power Bank and the limited edition Mi 4. Notably, Xiaomi already has the Mi 5200mAh Power Bank and Mi 10400mAh Power Bank in the market, portable chargers that are compatible with smartphones, tablets, digital cameras and portable gaming devices.

The Mi 10400mAh Power Bank and Mi 5200mAh Power Bank feature textured anodised aluminium casings that are water and corrosion resistant, and can sustain a weight pressure of up to 50kgs. The two power banks also feature indicator lights, and both a Micro-USB and USB port. Both the Mi Power Banks can withstand at least 5,000 Micro-USB and 1,500 USB insertion and removal cycles, and feature dual-battery technology from LG and Samsung.