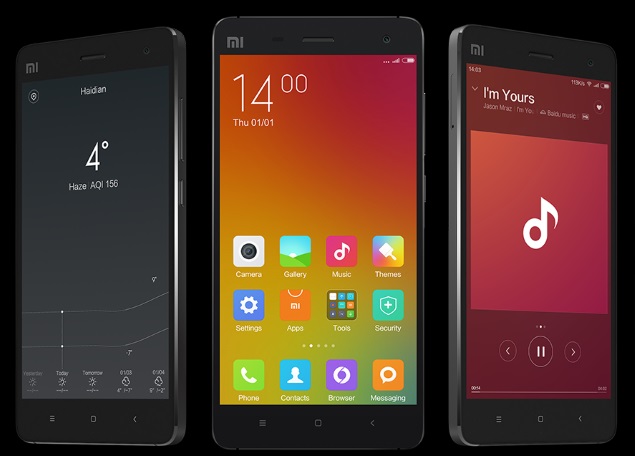 Xiaomi India, soon after slashing price of the Mi 4 64GB model, has now announced the same for the 16GB model, making the smartphone Rs. 5,000 cheaper than its launch price.

The Xiaomi Mi 4 16GB variant will be available now at a price of Rs. 14,999, down from its most recent price tag of Rs. 17,999. To recall, the smartphone was launched in January this year at Rs. 19,999 and was initially available via the company's flash sale model. The Chinese company however by end of February started selling the Mi 4 16GB in India via Flipkart without registration. The Mi 4 (Review | Pictures) received its first price cut of Rs. 2,000 back in April that brought down the prices to Rs. 17,999 for the 16GB model.

Xiaomi India announced the price cut to commemorate 10 million Mi 4 units sold worldwide. The new prices were effective 9pm IST starting Wednesday and the smartphone can be grabbed now via Flipkart and Mi.com. The company alongside promised that the Mi 4 will be available at new price via other online and offline partners soon.

Recently, OnePlus announced a permanent price cut of $50 and EUR 50 on its One smartphone in the US and eligible European countries. Unfortunately, the price cut was not applicable in the Indian market.

Hugo Barra, Vice President of Xiaomi Global, also showcased various products such as Mi Selfie stick alongside drones and remote control cars that could be controlled by the Mi 4 smartphone.