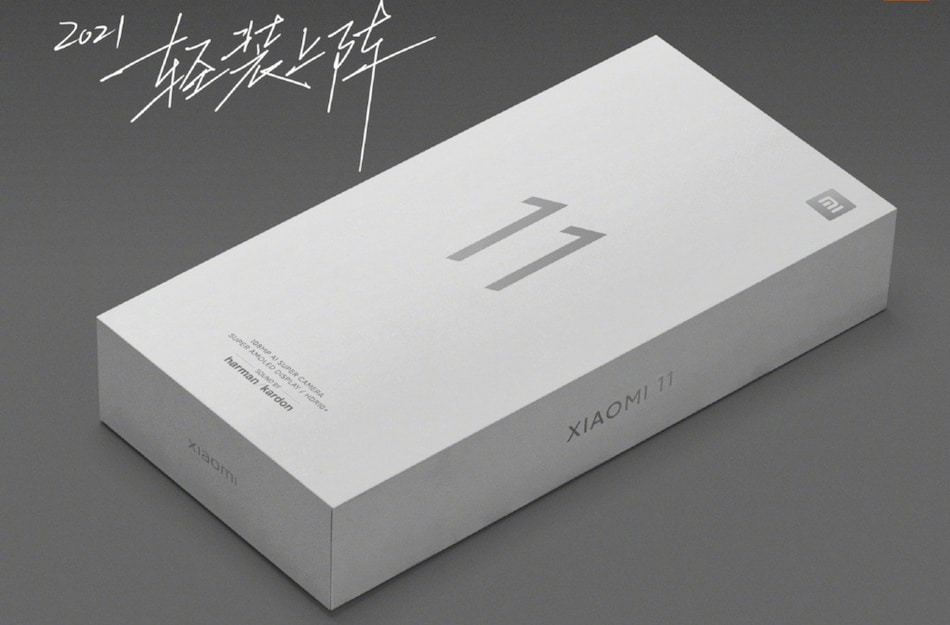 Mi 11 is all set to launch on Monday, December 28 and Xiaomi CEO Lei Jun has now confirmed that the flagship phone's retail box will not bundle a charger inside. Jun says that this move has been adopted to reach its environmental goals. While reducing the carbon footprint is a wise goal to have, users who don't have an old charger at home will have to buy a new charger separately at an additional cost. Xiaomi has mimicked Apple's strategies with this move after the latter shipped its iPhone 12 series phones without earphones and charger. Samsung is also expected to not ship a charger with its upcoming Galaxy S21 series smartphones.

Jun took to Weibo to confirm that the upcoming Mi 11 flagship will not bundle a charger inside. He added that the charger has been left out to protect the environment. Jun also contemplated on whether there is a solution that better meets industry practices and environment protection. The executive shared a photo of the retail box that has a thin minimalistic design with the numbers ‘11' written in front.

The Mi 11 past leaks suggest a triple camera setup at the back with a 108-megapixel main sensor. The phone is said to come in four colour finishes and is confirmed to be powered by the Snapdragon 888 SoC. Leaks also indicate that the phone may pack 12GB of RAM and run on Android 11-based MIUI 12. Also, the flagship could include a QHD+ resolution along with up to 120Hz refresh rate.