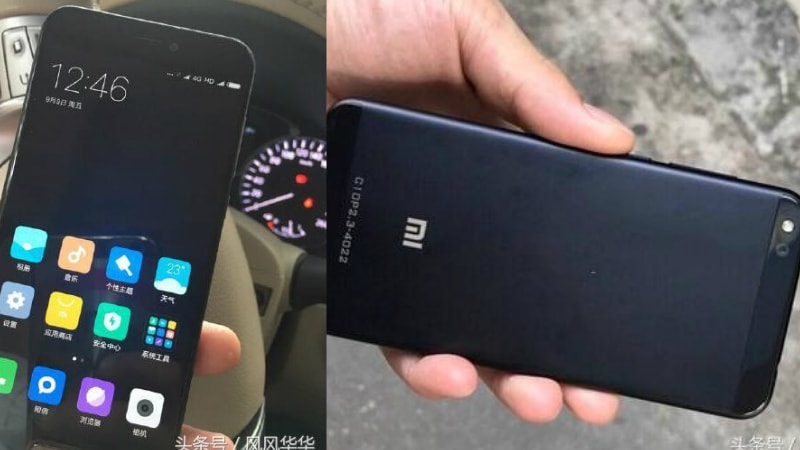 Xiaomi has been on a roll recently, with its back to back launches of smartphones and home appliances. Now, a fresh link hints that the company may be working on a new Xiaomi Meri aka Mi 5c smartphone, and is scheduled to unveil it on December 12 in China.

Noted tipster KJuma has leaked photos, specifications, and the price of the smartphone on Weibo. The Xiaomi Meri smartphone is rumoured to be priced at CNY 1,499 (roughly Rs. 14,800), and is expected to be powered by Xiaomi's in-house Pine Cone processor. Xiaomi has been reportedly working on its own processor for quite some time, and now if this leak is true, then the Chinese electronics company seems to be finally ready to launch it in the market. The in-house Pine Cone chipset is set to compete with other companies' in-house chips like the Huawei-made Kirin chipset, and even Samsung's Exynos chipset.

The tipster hints that Xiaomi Meri smartphone is expected to come in Rose Gold, Gold, and Black colour variants. The leaked GeekBench scores shed light on key specifications like the device will be powered by an octa-core processor clocked at 1.4GHz and paired with 3GB of RAM and ARM Mali-T860 GPU. The smartphone will run on Android 6.0 Marshmallow-based on MIUI 8 out of the box.

Another image leaked by the tipster reveals that the Xiaomi Meri aka Mi 5c will feature a 5.5-inch (1080x1920 pixels) full-HD display with 403 ppi pixel density. KJuma also hints that the smartphone will come with NFC support for payments.