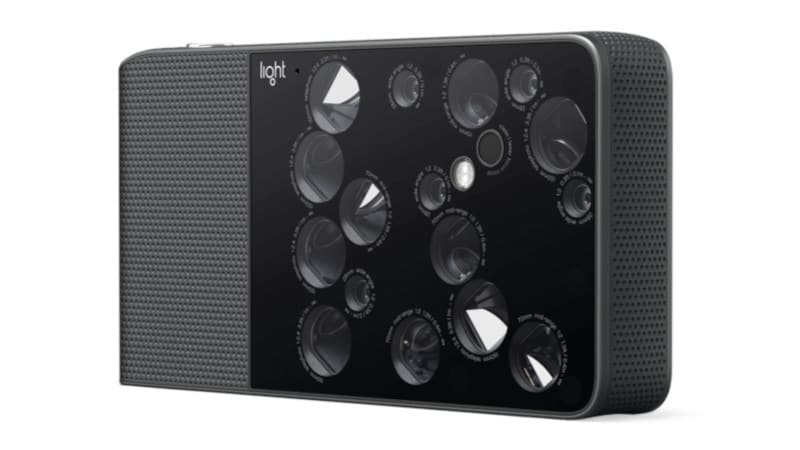 Light has announced that it has partnered with Chinese smartphone maker Xiaomi to develop imaging solutions for smartphones. Light is an imaging technology company that was recently in news over its involvement in the penta-lens camera setup on the Nokia 9 PureView. Light has stated that Xiaomi will be integrating the company's computational imaging technology in its smartphones and the consumers can expect multi-camera smartphones from Xiaomi with “DSLR-level capabilities.” No specifics about any Xiaomi devices with Light technology are known at this point.

“Xiaomi is one of the most innovative smartphone device manufacturers with an incredible pedigree, and we're excited to enter this partnership with them,” said Dave Grannan, CEO and co-founder, Light in a statement. “Light's computational imaging is forever changing the way our devices see the world, and we look forward to applying our pioneering multi-camera technology and empowering their devices with the imaging solutions of the future.”

Light is an American company that was founded back in 2013. The company first found prominence after the launch of its L16 camera back (pictured above) in 2016. Light L16 included 16 tiny cameras in one compact device. As per the company website, Light can help smartphone manufacturers bring “DSLR-level image quality” to their smartphones.

“Light's camera array is unlike anything on the market, capturing an unprecedented amount of data in a scene and more information about every pixel. Smartphone sensors are often limited by size and the amount of light they can capture. We capture 10x the amount of data about each individual pixel, which can start to rival and surpass many dedicated cameras,” the company wrote on its website.

As the official press release announcing the Light-Xiaomi partnership was light on details, we don't know exactly what kind of smartphone innovation we can expect from the two companies. Hopefully, Xiaomi will share something concrete over the coming months.