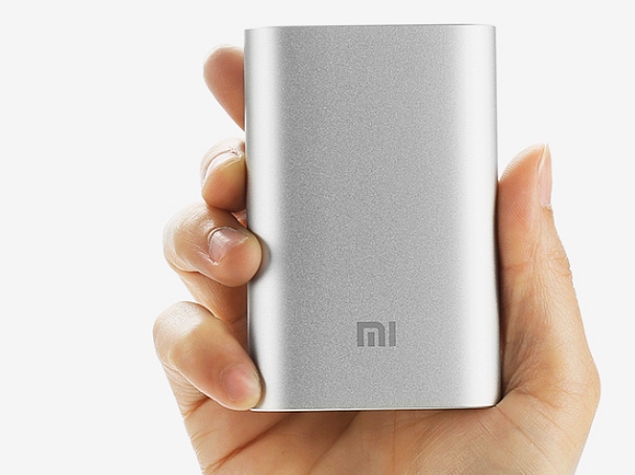 Xiaomi has launched the Mi 10000mAh Power Bank in China, a slimmer version of the firm's 10400mAh portable charger that was launched last year.

The Xiaomi Mi 10000mAh Power Bank features the same brushed metal design as its previous power banks, and is available via the official Mi website in Red, Silver and Champagne colour variants at CNY 69 (roughly Rs. 710). Xiaomi has not mentioned any details on the power bank's global roll out. 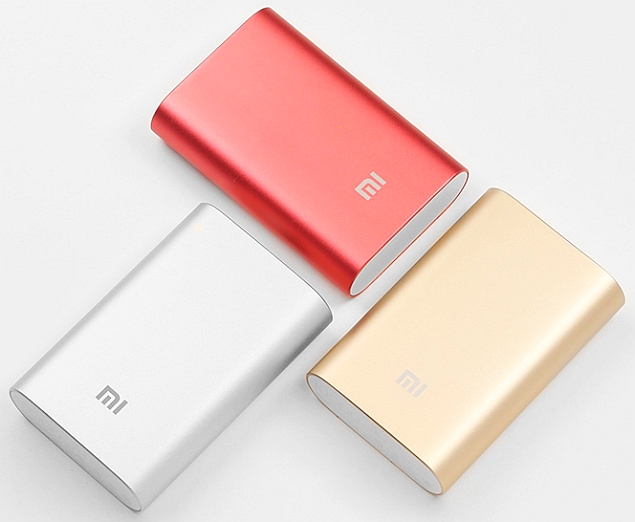 As with previous power bank offerings, the Xiaomi Mi 10000mAh Power Bank features LED notifications lights, a Micro-USB slot for charging the power bank, and a USB slot for 5.1V / 2.1A output is included. The website also adds that the batteries housed inside the Xiaomi 10000mAh power bank are manufactured by LG and Panasonic.

On Monday, OnePlus launched its 10000mAh Power Bank in India at Rs. 1,399. The power bank is available in Silk White and Sandstone Black colours, just like the OnePlus One smartphones themselves. The newly launched Xiaomi Mi 10000mAh Power Bank, if made available in India, will also be up against the Asus ZenPower portable charger featuring a 10050mAh capacity at Rs. 1,499.