Xiaomi is reportedly working on another premium smartphone powered by the Qualcomm Snapdragon 845 SoC, this time, meant for India. The Chinese manufacturer has already launched four handsets - Mi 8, Mi 8 Explorer Edition, Mi Mix 2S, and Black Shark - in the market, but none of them has arrived in India yet. Meanwhile, a new report has claimed that Xiaomi will soon launch a new smartphone, currently codenamed 'Beryllium', in the country. The latest leak has also suggested some of the specifications and features of the handset, giving us an idea of what to expect from the upcoming smartphone.

As mentioned, the Xiaomi smartphone has been codenamed Beryllium and information about it was found in the firmware files that were created in March. The files were obtained by FunkyHuawei and published by XDA Developers. Two variants of the smartphone, with codenames 'Beryllium' and 'Beryllium_global', were spotted in these firmware files.

According to the report, the code of the MIUI camera app mentions 'India' twice in the files. Once in the 'isIndiaBeautyFilter' and then in 'dualcamera_india'. Notably, both of these return a positive output only when India is set in the build property called 'ro.boot.hwc'.

In terms of specifications, the Xiaomi 'Beryllium' smartphone will be powered by Snapdragon 845, and run on Android 8.1 Oreo-based MIUI. The smartphone is said to sport an 18:9 LCD display with a notch. It will be fueled by a 4,000mAh battery. The smartphone will also come with a fingerprint sensor and sport a dual camera setup with optical zoom support. Notably, the smartphone comes with an NFC connectivity option.

There is no information on the name, availability, or price of the upcoming Xiaomi smartphone. The report says that it could be one of the smartphones under the recently trademarked brand called 'POCOPHONE'. As per a Slashleaks report, a smartphone under that brand recently appeared on the US FCC site. 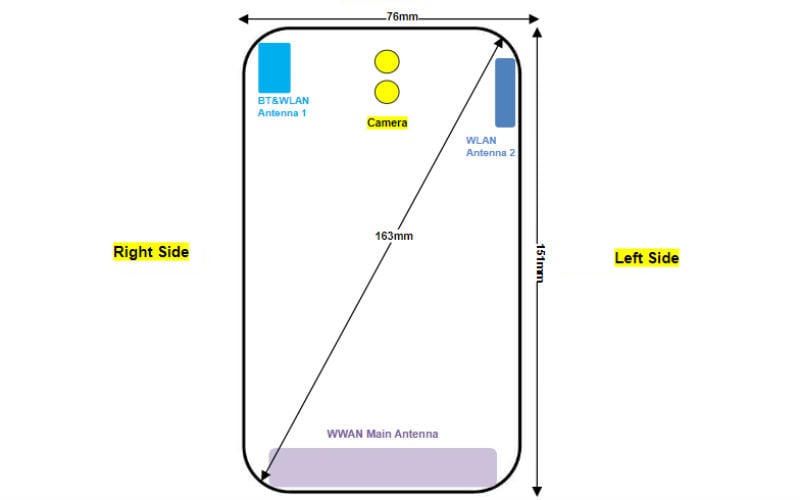 XDA Developers has clarified that the firmware files were examined in March and there is a possibility that some specifications may have been changed or could have been upgraded to fit MIUI 10 better.