Xiaomi India Now Selling Accessories via Its Own Site 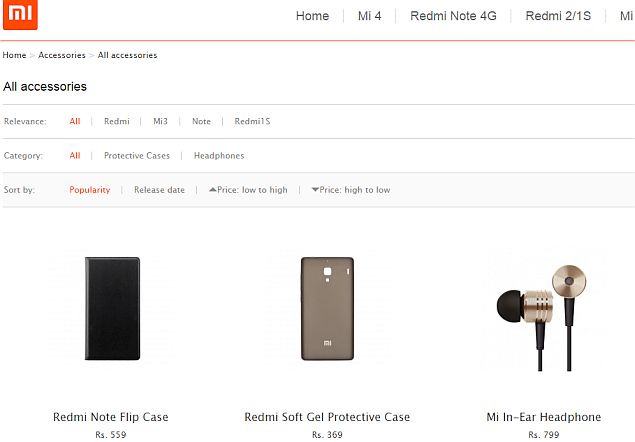 Xiaomi India has started selling accessories via its own official site, apart from its exclusive online partner in the country - Flipkart.

The Mi India site is currently selling accessories such as Mi In-Ear headphone priced at Rs. 799; Mi In-Ear headphones Basic at Rs. 500; Redmi Soft Gel Protective Case at Rs. 369, and Redmi Note Flip Case at Rs. 559. In order to place an order, users will have to sign in via their Mi account ID or create one (using mobile number or email address). The Xiaomi Mi In-the-Ear headset went on sale initially via Flipkart in September priced at Rs. 999. 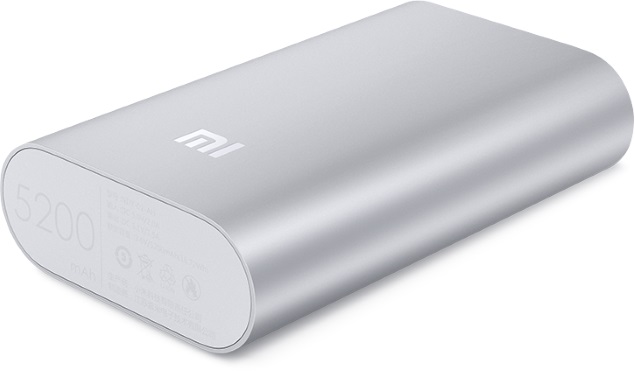 Notably, the Chinese company is also selling Mi Power Bank of 5200mAh and 10400mAh capacities. Both these portable chargers were available to buy on Flipkart initially; though the online retailer lists them as out of stock now. It is likely that Xiaomi India will soon offer Mi accessories only via its own site rather than Flipkart, considering that most of the accessories now available at Mi India are listed as out of stock on the online retailer.

The move to start selling accessories via its own official site seems to indicate that the company might soon move away from Flipkart, which currently sells all of Xiaomi devices. The company had in January said it aims to start selling smartphones via its own site soon, and India chief Manu Jain had said it could take anywhere between three to six months. Xiaomi's Global Vice President, Hugo Barra had first hinted at such a move back in March last year.