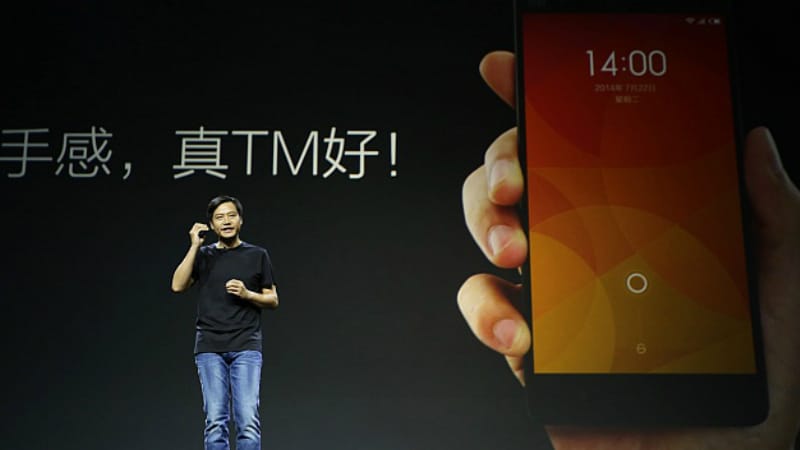 Xiaomi's business strategy of making smartphones with decent specifications and pricing them reasonably has worked really well in the value-conscious Indian market. The company was welcomed to India in 2014 with much fanfare, introducing the country to flash sales where phones went out of stock in seconds. Now, the Chinese company has announced that it has achieved yet another milestone in the country by selling 1 million smartphone units in just 18 days. To celebrate this feat CEO Lei Jun wrote an 'open letter' to thank Xiaomi Indian employees and fans.

In his letter, Jun lauded his employees' hard work, and praised the efforts of Vice President of International Hugo Barra and Xiaomi's India Head Manu Kumar Jain in furthering the Mi brand in India. Jun thanked the Mi India fans as well, and even highlighted some important milestones that Xiaomi has achieved since the past year.

In August last year, Jun says, Xiaomi became the first OEM to participate in the 'Make in India' initiative. Between July and August this year, Jun says Xiaomi became the top smartphone brand in the country according to IDC's estimates. Furthermore, the company has managed to sell 2.3 million Redmi Note 3 devices in just six months, making it the best-selling device of Xiaomi.

"India is an extremely important market in Xiaomi's globalisation strategy. It has become our largest market outside of mainland China. I am confident that with the sustained efforts of our entire Xiaomi family, we will be able to capture the largest market share in India within 3-5 years," Jun said in his letter.

Just to recap, Xiaomi entered India in July 2014 with the launch of Mi 3 and partnered exclusively with Flipkart to sell the smartphone through flash sales. In one year, Xiaomi managed to launch its own website, app, and expanded its partnership to include Amazon and Snapdeal as sellers, as well as many other retail outlets like The Mobile Store and Airtel Store, before expanding its reach to offline retail channels. In April 2015, Xiaomi even launched the Mi 4i, its first smartphone exclusively made for the Indian audience.

Xiaomi is currently hosting its Diwali sale where it is offering deals and discounts on its smartphones and accessories. Check out all the deals here.

Yesterday we set an incredible record in India by selling more than 1 million smartphones within 18 days. On behalf of Xiaomi's management, I'd like to congratulate the entire Mi India team for this outstanding performance.

A big round of thanks to Manu and Hugo for their outstanding leadership, to everyone at Mi India for their dedication, and to the business teams in China for their support. I am extremely proud of each one of you! I would also like to extend my heartfelt gratitude to all our partners in India, especially Flipkart, Amazon and Snapdeal, for their support.

And very importantly, I wish to thank every Indian Mi fan for the love they have shown to Xiaomi, which is the driving force behind our success.

India is an extremely important market in Xiaomi's globalization strategy. It has become our largest market outside of mainland China. In the past two years, we have witnessed several exciting milestones in India:

~CHECK~ September 2016: Redmi Note 3 became the best-selling device in the online market with over 2.3 million devices sold in 6 months.

When we entered India, there was extremely fierce competition. We have achieved such extraordinary growth in India firstly because of our vision to bring innovation to everyone with our high-quality products at incredible prices. Secondly, we have an amazing team in India. We will continue investing in India to deliver the best products to our Mi fans - expanding our supply, ensuring the high quality of our products, and further improving our after-sales service.

The core of the Xiaomi model is creating high-quality products, making friends with our users, and operating our business extremely efficiently. This model has been proven in China. I believe that the Xiaomi model will resonate across the world, starting with India.

I am confident that with the sustained efforts of our entire Xiaomi family, we will be able to capture the largest market share in India within 3-5 years! Mi India, let's make history together!