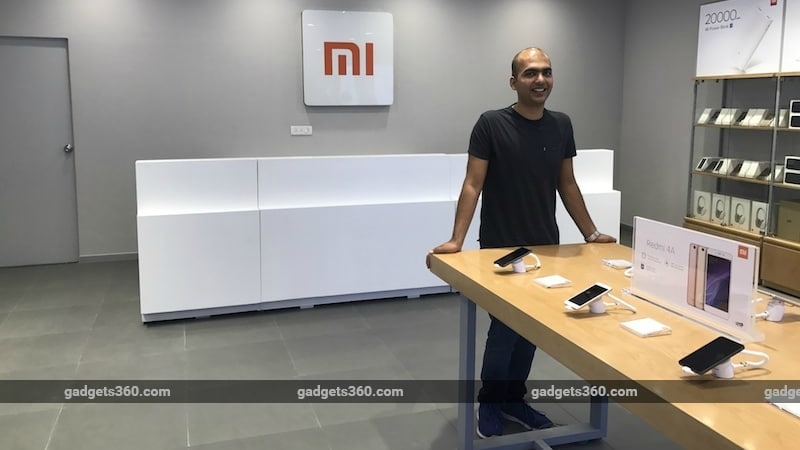 Xiaomi on Tuesday announced that it sold over 1 million devices in a single day in the offline market on January 10, 2020 which coincides with the anniversary of the beginning of the company's offline expansion, which started in Q1 2017. Sold devices include smartphones, Mi TVs, Mi ecosystem and accessory products, of which smartphones were the biggest contributors. These devices were sold across Mi Home, Mi Studio, Mi Stores, Mi Preferred Partner channels besides retail chains.

"Right from our extended family of Mi Preferred Partners, to our beautiful Mi Homes and industry benchmarking Mi Stores - we have learnt a lot and have come a long way. We hope 2020 continues to bless us as we work on further expanding our offline presence in India to reach the next few million Mi Fans," Sunil Baby, Head - Offline Operations, Xiaomi India said in a statement.

To recall, the smartphone manufacturer opened its first exclusive retail store - Mi Home on May 20 2017 and did a record-breaking Rs. 5 crores in revenue within 12 hours of sales.

Over 10,000 Mi Fans from across the country showed up on the opening day to purchase their favourite Xiaomi product.

Xiaomi Says Will Expand Its Offline Presence in India