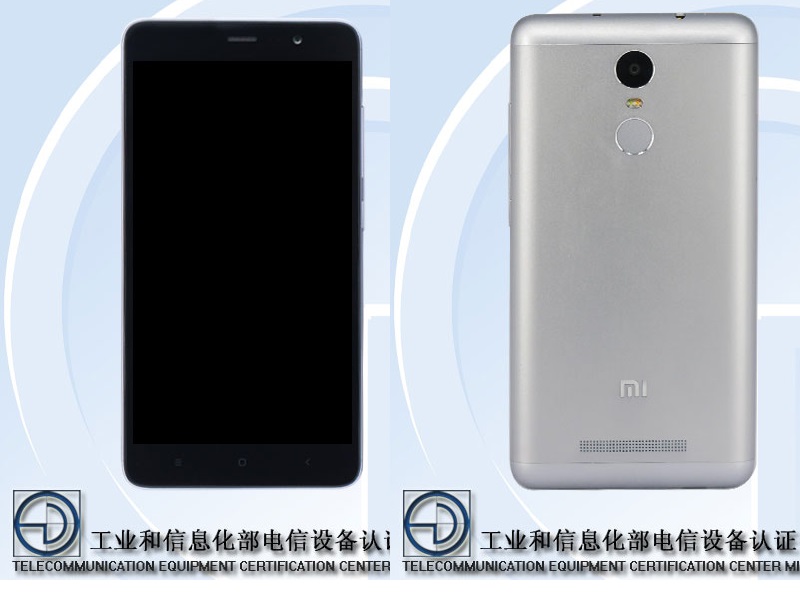 Xiaomi's new handset codenamed 'Gemini' has been spotted in a benchmark listing, tipping details about the innards of the rumoured smartphone. Additionally, the long-rumoured Mi Pad 2 as well as Redmi Note 2 Pro have been also spotted in listings.

Spotted at Geekbench browser benchmark, the rumoured Xiaomi 'Gemini' is said to be the codename for the company's next flagship, the Mi 5. One of the most notable features of the listing is it tips that the handset packs Qualcomm's recently unveiled Snapdragon 820 processor. Considering that Qualcomm has confirmed that smartphones featuring the new Snapdragon 820 processor will only be launched in early 2016, we can assume that Xiaomi's 'Gemini' will be revealed next year only.

A report from last week had also claimed that the Xiaomi's next Mi 5 flagship smartphone will pack Qualcomm's Snapdragon 820 SoC. The report however had suggested that Xiaomi may launch the smartphone on December 3 which now appears highly unlikely if it packs the Snapdragon 820 - unless launch and availability are widely seperated.

Other details tipped by the listing include Android 6.0 Marshmallow, 3GB of RAM, and a clock speed of up to 1.59GHz. The single-core score in Geekbench browser benchmark is 2,140 while multi-core score is 4,762.

In another Geekbench listing, Xiaomi's long-rumoured second Mi Pad tablet has been spotted. According to the listing, the Mi Pad 2 may feature a 2.24GHz quad-core Intel Atom x5-Z8500 processor clubbed with 2GB of RAM. Further, the listing claims the tablet runs Android 5.1 Lollipop.

Lastly, Xiaomi's Redmi Note 2 Pro, which was recently leaked in images, has been spotted in a Tenaa listing.

In-line with previous leak, the new leaked image spotted in Tenaa listing shows fingerprint scanner at the back panel. The Redmi Note 2 Pro is tipped to share the same specifications as the Redmi Note 2. The only difference would be an inclusion of a fingerprint sensor and a metal build.

Bluetooth Standard to Get Doubled Speed, Quadrupled Range in 2016
Arianespace to Launch Isro's GSAT-17, GSAT-18 Satellites in 2016 and 2017