Black Shark, the first gaming smartphone from Xiaomi-backed Black Shark, was launched in China on Friday. The new Xiaomi-backed smartphone comes with several gaming-centric features, including a liquid cooling system. The Black Shark price starts at CNY 2,999 (roughly Rs. 31,100). It has been listed on the Xiaomi China site as well as its YouPin e-commerce site. It is also listed on JD.com and it will go on sale starting April 20. The smartphone will be sold in the country and there is no information on whether it will be unveiled globally.

The Black Shark features the same green and black coloured design aesthetics as that of the Razer Phone. It supports DCI-P3 Wide colour gamut that goes up to 97 percent. It comes with brightness up to 550 nits. The smartphone has got support for Bluetooth 4.0 and the company has introduced a gaming controller as well. For those who are interested in benchmark scores, Black Shark revealed that the AnTuTu score for the Black Shark was 2,79,464.

During the announcement, Black Shark also announced a controller dock for the Black Shark gaming smartphone. The controller comes with a joystick and a trigger button, and can be connected to the handset. This controller has been priced at CNY 179 (roughly Rs. 1,900). Also, the smartphone is equipped with a multi-stage direct-touch integrated liquid cooling system to prevent the handset from overheating. The company is also touting the presence of an X-type antenna, ensuring connectivity whether held in landscape or portrait and avoiding the 'grip of death'. 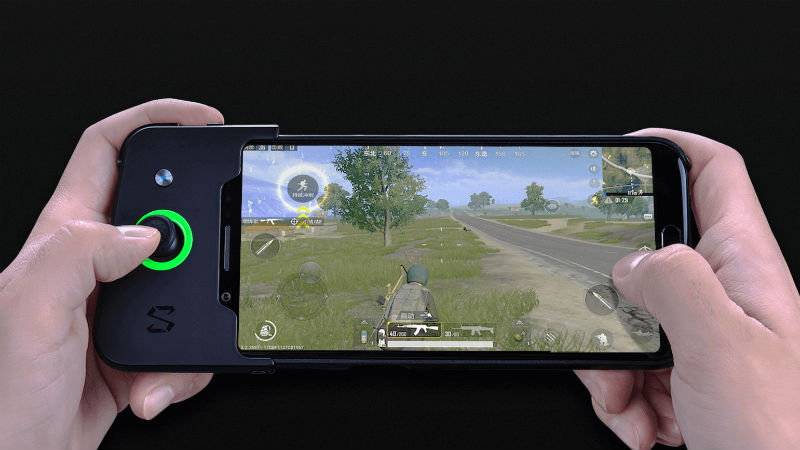 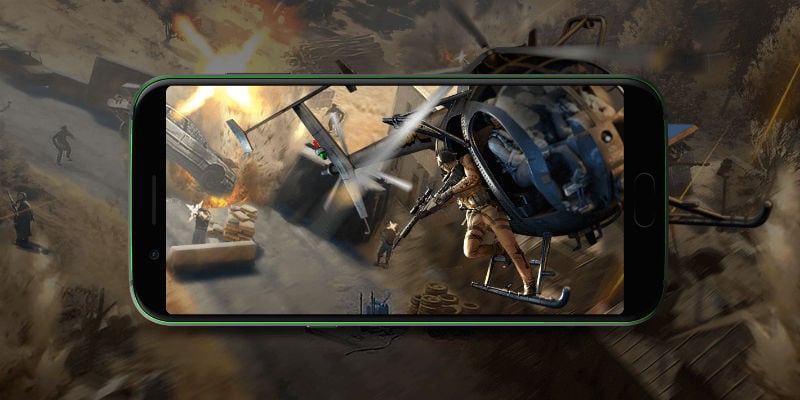 The Black Shark sports a 5.99-inch full-HD+ (1080x2160 pixels) display with an 18:9 aspect ratio. The handset is powered by a Qualcomm Snapdragon 845 processor, coupled with Adreno 630 GPU and two different RAM and storage variants. It comes in 6GB and 8GB RAM models. The smartphone has a dual-rear camera setup with a 20-megapixel sensor and a 12-megapixel sensor, both with f/1.75 aperture and LED flash. It has a front camera with 20-megapixel sensor with f/2.2 aperture.