Xiaomi Aims to Sell 100,000 Smartphones a Week in India During Diwali 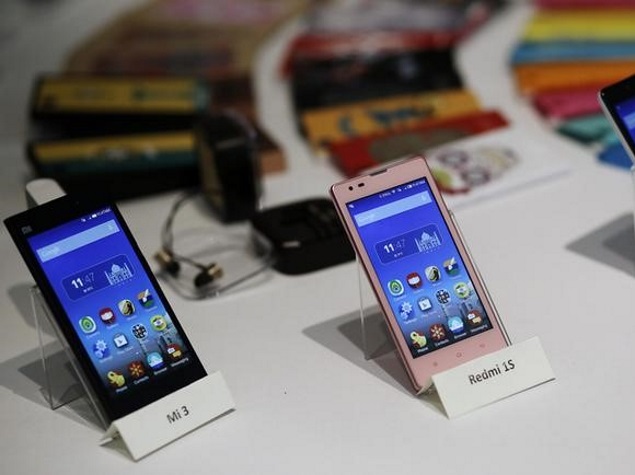 Chinese firm Xiaomi is stocking up on its smartphones in India in readiness for the festive season as it looks to gain ground in the world's third largest smartphone market, a top executive said on Friday.

International Vice President Hugo Barra said the company is now making provision to sell 100,000 phones a week in October, when India celebrates the festival of Diwali.

Xiaomi, which sells its phones exclusively through e-commerce website Flipkart.com, is selling about 60,000 phones a week, he said.

"For the Diwali month we're chartering planes from Hong Kong to India to bring in Xiaomi Mi 3 (Review | Pictures) and Redmi phones because it's too much product," Barra said.

In India the company saw more than 100,000 people pre-register for a supply of 10,000 phones when it launched in July.

Xiaomi is looking to carve a foothold in a market that has at least 80 different phone companies fighting it out for market share. On Sept 15 Google launched the first of its Android One phones in India aimed at making smartphones more affordable for the masses.

Xiaomi's Barra said the company was working with local companies and start-ups to build services for phones sold in India and the company was also exploring possibilities of eventually setting up a local manufacturing unit.