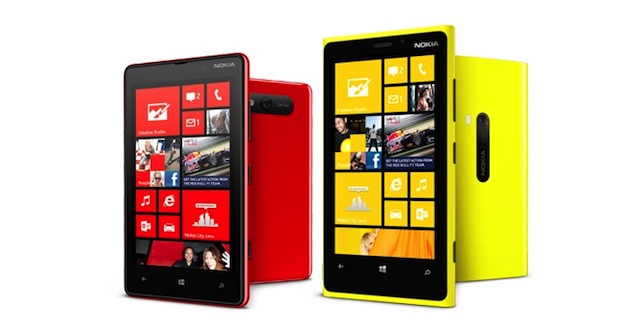 Windows Phone 8 is all set to get a new update. According to a report by The Verge, Microsoft is currently preparing a new Windows Phone 8 update that will bring support for FM radio tuner hardware. The report cites sources familiar with Microsoft's plans to inform that the support for FM hardware will be a part of a General Distribution Release (GDR2) for Windows Phone 8. It mentions that the Nokia Lumia 920 and Lumia 820, among other handsets will start supporting FM radio, following the update, as the hardware is already present.

The report also talks about Nokia's own firmware improvements which would add a new gesture to the Lumia 920 and Lumia 820 that would allow users to wake the device from standby/ lock mode just by tapping on the screen.It will also add a flip to silence option, and Lumia colour profile settings for the device screen, according to The Verge's sources. The minor update is expected to roll out over the coming months.