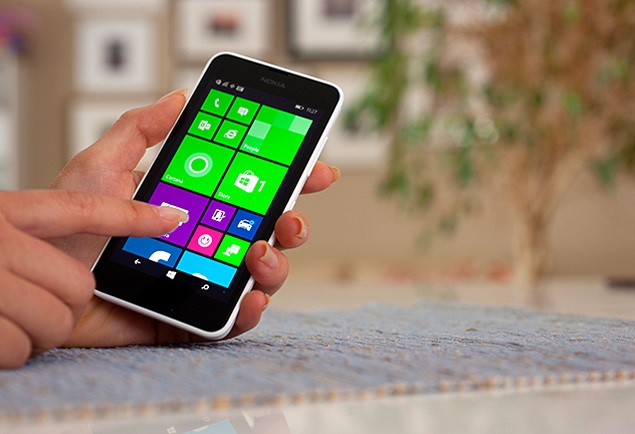 The Windows 10 Technical Preview for phones is expected to be released for consumers by late February; though a new report suggests that it might release on Monday "if no major bugs are found". Additionally, more leaked screenshots from the Windows 10 for phones have popped on the Web while Microsoft's Joe Belfiore has confirmed that the company is also working on a lite-version of Windows 10 for phones with 512MB of RAM.

If the rumour turns out to be true, we might see the Windows 10 Technical Preview for phones made available to download on Monday ahead of its expected release for members of Windows Insider Program.

The sources added, "This build is currently being tested by Microsoft employees and if no major bugs are found it will be released for Windows Insiders on Monday morning. Not all the phones will get the first preview build, but more phones will be supported in the upcoming updates."

Ever since Microsoft announced Windows 10 for phones, consumers have been raising questions whether the update would be released for the company's entry-level Windows Phone smartphones packing just 512MB of RAM. Joe Belfiore, Microsoft's Corporate Vice President, Operating Systems Group putting aside all speculations confirmed in a tweet on Sunday that the company is working on Windows 10 for phones with 512MB of RAM sans some features.

Hey all: we ARE working on Win10 for 512MB, including 520. Our ambition is to make #Win10 available for these devices but features may vary

Unfortunately, Belfiore did not talk about the features that will not make it to the entry-level Windows Phone handsets. In another tweet, he confirmed that timing of the release for various phones will differ.

Timing for various phones may be variable as well. When we first launch insider program, it'll be a subset of phones with more coming latr

@Qushery @NicholasHayman Hmmm. Do I cave? Don't think you can squeeze anything ELSE out of me:-) Yes, we'll have 512MB devices for 1st prvw.

In other news, new leaked screenshots from the Windows 10 for phones have been posted by ITHome (first picked up by Windows Central) that show more details about the new UI in upcoming OS. 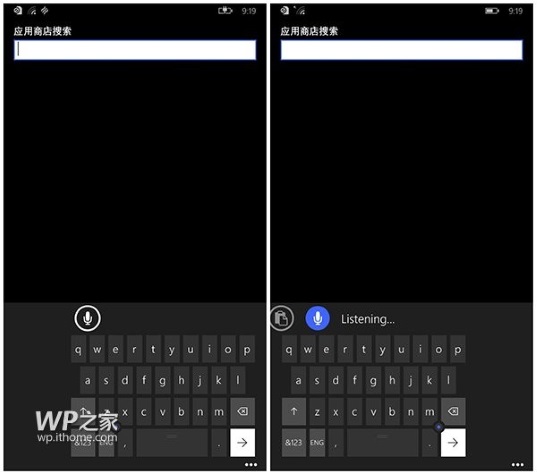