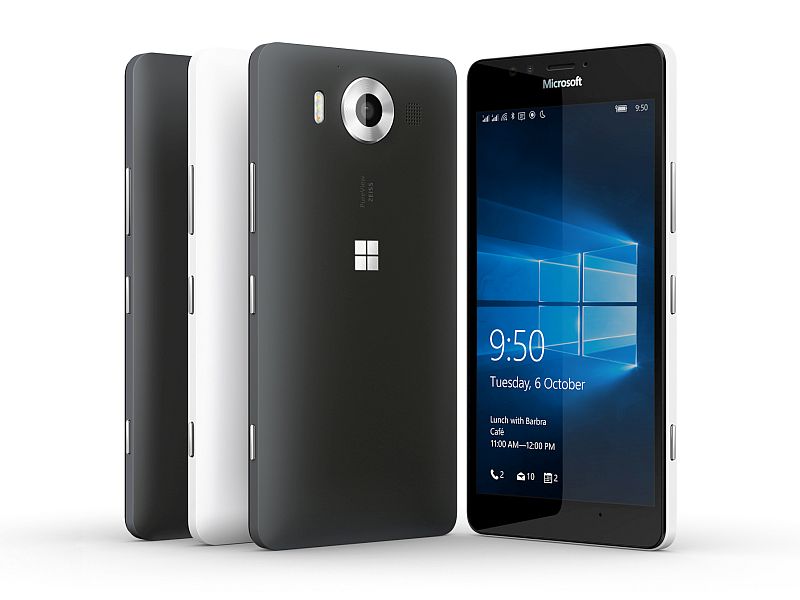 The Microsoft Lumia 640 and 640 XL smartphones continue to be popular Windows Phones, as per the global trend. The report adds that Lumia 520 "continues to be the most popular device in use worldwide," though adds its popularity is steadily declining. The Lumia 520 has a market share of 14.6 percent in Windows Phone devices worldwide.

The firm states that the latest report is based on data collected from 5,277 Windows Phone apps running AdDuplex SDK v2 (and above). It adds that the raw data was analysed on November 23. 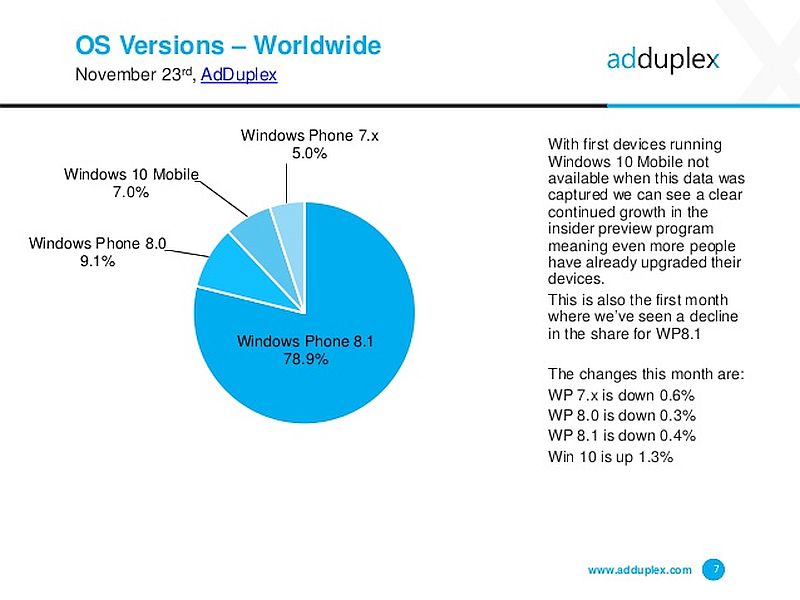 The report also gives details about OEMs of Windows Phone devices and with a combined share of 97.02 percent, both Microsoft (previously Nokia as well) topped with 97.02 percent, followed by HTC with a share of 1.23 percent.

Microsoft announced in October that the Windows 10 Mobile rollout to all Windows Phone 8.1 handsets with 8GB of inbuilt storage will begin in a phased manner starting from December.