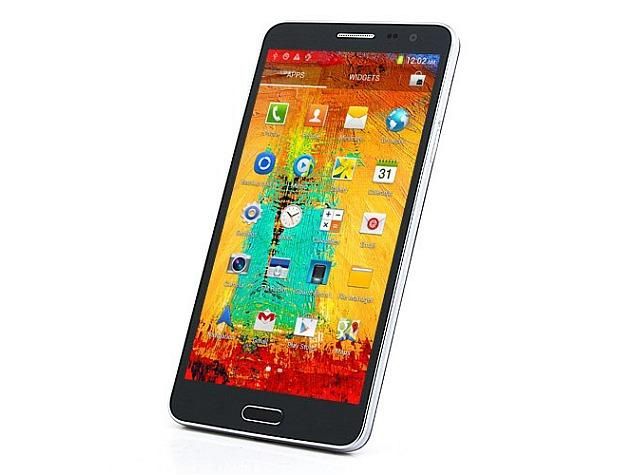 Wickedleak on Friday announced an Android 4.4 KitKat update for the Wammy Titan 3 Octa, which will be available for users from August 1.

The Wammy Titan 3 Octa smartphone was launched at Rs. 14,990 in India in March with Android 4.2.2 Jelly Bean out of the box.

The smartphone is powered by a 1.7GHz octa-core MediaTek MT6592 processor with a Mali 450 GPU and 2GB of RAM. The Wammy Titan 3 Octa includes a 13-megapixel rear camera capable of recording 1080p videos, and a 5-megapixel front-facing shooter.

Wickedleak's Wammy Titan 3 Octa comes with 16GB of inbuilt storage, which can be expanded up to 64GB via microSD card. The connectivity options included are GPS with A-GPS, Wi-Fi 802.11 b/g/n with direct functionality, Bluetooth 2.1 and 3G.

The Wammy Titan 3 Octa is backed by a 3200mAh battery, which the company says delivers a standby time of up to 3 days. It measures 157 x 81.5 x 7.9mm and weighs 150 grams. Apart from being powered by an octa-core processor, the Wammy Titan 3 Octa smartphone also features optional AquaProtect hydrophobic coating, for an additional Rs. 1,500.