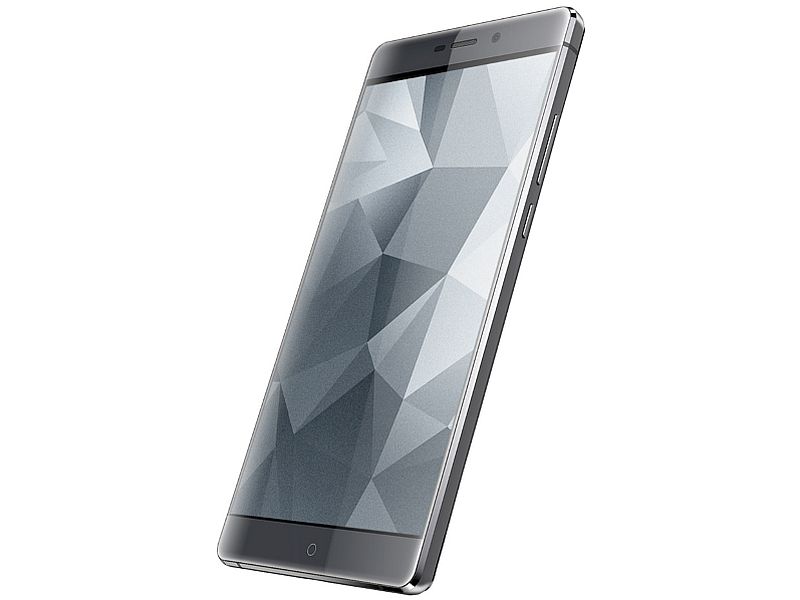 Wickedleak has launched the Wammy Note 5 smartphone in India. Priced at Rs. 16,990, the smartphone is now up for registrations for interested consumers via the company's official website and will be available to buy from January 15.

The Wammy Note 5 packs a USB Type-C port, another notable feature of the handset. The dual-SIM dual standby Wammy Note 5 runs Android 5.1 Lollipop out-of-the-box; though the company says that the handset is upgradeable to Android 6.0 Marshmallow (without providing a time-frame for the update). It features a 5.5-inch full-HD (1080x1920 pixels) IPS display, and 32GB of built-in storage with no word on expandable storage support. It sports a 13-megapixel rear camera with Sony Exmor RS sensor and an 8-megapixel front-facing camera.

Wickedleak had launched the Wammy Titan 5 smartphone back in October in India priced at Rs. 14,990.