Warren Buffet Ditches His Flip Feature Phone, Switches to a Smartphone - the iPhone 11

Buffet, despite the switch, said that he is only using his smartphone for basic calling. 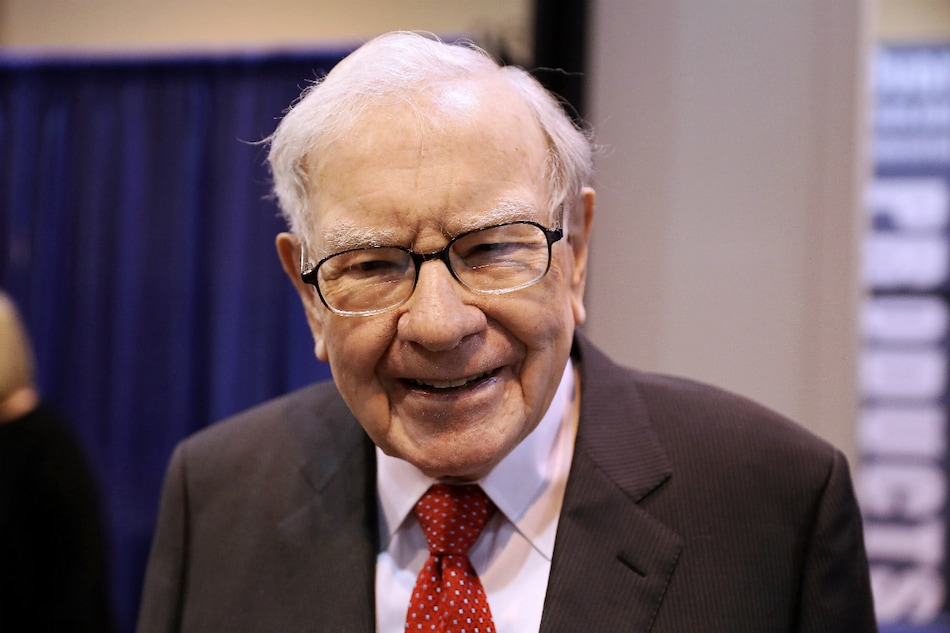 Warren Buffet, despite the switch, said that he is only using his smartphone for basic calling

Warren Buffet has finally given up on his old Samsung flip feature phone to opt for the iPhone 11. The 89-year-old billionaire, the fourth-richest person in the world, revealed the switch in an interview with CNBC. While talking about smartphones and how important of a consumer product they have become, the CEO of Berkshire Hathaway, which owns 5.6 percent of Apple, told CNBC that he has parted ways with his Samsung SCH-U320 flip phone, which he was last seen using till 2019.

"My flip phone has permanently gone," Buffet told CNBC when asked that if he is a consumer of the smartphone.

"I'm glad you brought that up, I have got a new smartphone," the Apple investor told the news channel.

Buffet, despite the switch, said that he is only using his smartphone for basic calling. Further, he mentioned that he has been given several smartphones, even by Tim Cook himself. Apparently, Tim Cook has been trying to get Buffet to switch to the iPhone for some time. The Verge had cited a Bloomberg TV show, where Cook said that he would personally fly out to Omaha and provide tech support for Buffet, should he ever need it.

The Verge further reported that Buffet already uses an iPad for research and stock trading.

Buffet's switch comes at a very crucial time, as it is 2020 and the future of flip phones - with foldable displays -are making a comeback into the markets, with the likes of the new Moto Razr and the Samsung Galazy Z Flip.