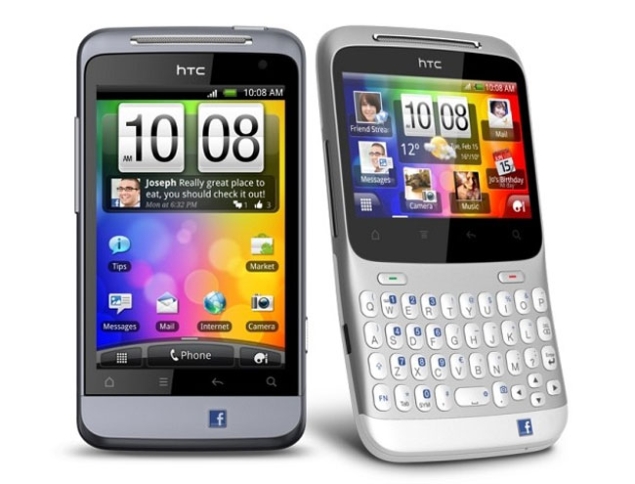 For the last couple of years, we have been hearing the rumours of a Facebook phone. Rumours that never seem to see the light of day.

First, we saw the so called 'Facebook phones' from HTC turned out to be normal phones - read HTC Chacha and HTC Salsa. Then the INQ Facebook phone turned up with just a little extra integration to the social network. Now the hopes for a Facebook phone have been dashed all over again.

Facebook CEO Mark Zuckerberg stated during company's Q2 earnings call Thursday that it wouldn't make sense for the company to make a phone. The dismissal comes on the heels of the latest round of leaks and reports suggesting that Taiwanese manufacturer HTC is actively working with the company to make a real Facebook phone.

The social network seems to be sticking to its previous stance of working with manufacturers to better integrate Facebook into devices and making apps for other platforms rather than building a whole phone.

So, is this really the end for not-so-real Facebook phone?