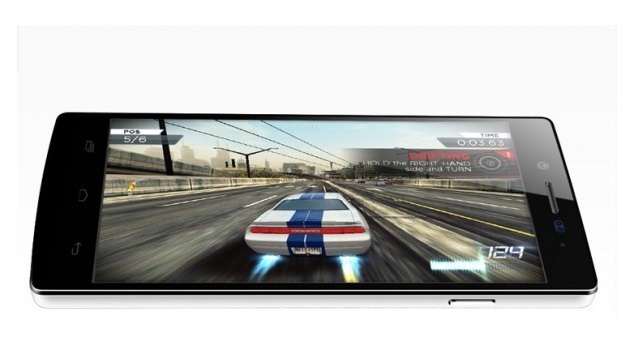 Wickedleak, the brand that launches Wammy series smartphones in India, has announced the Android 4.4 KitKat update for its Wammy Passion Z+ smartphone.

Further, Wickedleak notes that the new customers booking the Wammy Passion Z+ from Friday will receive the smartphone with Android KitKat. With the rollout of Android KitKat, Wickedleak will become the first domestic handset vendor to release the latest Android OS for its smartphone. However, the company has not detailed plans to roll out the Android KitKat update for other Wammy smartphones.

Wickedleak launched the Wammy Passion Z+ in India at Rs. 15,990 in July this year. The device comes with dual-SIM capabilities with one SIM supporting 3G and other with 2G support.

It comes with a 5-inch full-HD display with a resolution of 1080x1920 pixels and also features scratch resistant Dragon Trail Glass. The display supports 16 million colours and has a pixel density of 443 ppi. The Wammy Passion Z+ is powered by a 1.5GHz MediaTek (MTK 6589) quad-core processor with 1GB of RAM.

The Wammy Passion Z+ sports a 13-megapixel rear camera with auto-focus, BSI sensor and can record a full-HD video while accompanying the camera is a LED flash. The front includes a 2.0-megapixel camera. It has an inbuilt storage of 4GB which can be expanded up to 64GB using microSD card. Connectivity features includes 3G, Wi-Fi, Bluetooth, and the device packs a 2,500 mAh battery. Other features include a G-sensor, FM radio, GPS, E-compass, magnetic sensor and Micro-USB. The device comes with dimensions 141x68.7x8.9mm and weighs 150 grams.