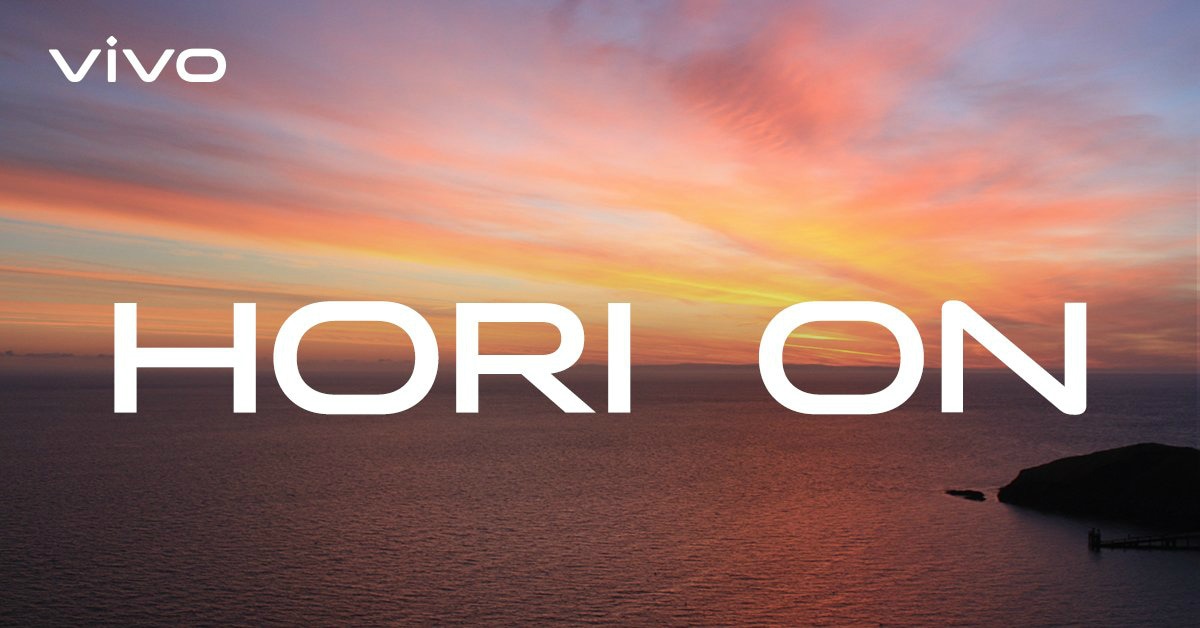 Vivo to launch a new phone in India

Vivo has rolled out a bunch of teasers indicating the launch of a Z-series smartphone in India. The launch is teased to be coming soon, and given that the company recently launched the Vivo Z5x in China, it could now be made available in India as well. The Vivo Z5x was unveiled late last month, and it comes with a hole-punch display, a triple rear camera setup, a 5,000mAh battery, a rear fingerprint scanner, and Qualcomm Snapdragon 710 processor on board.

Vivo India has rolled out a series of teasers with varied photos depicting different things. The photo with the word Horizon has the letter ‘Z' missing in it, and the same letter is missing in photos of ‘ZigZag', ‘Pizza Topping, ‘Breeze', and even ‘Puzzle'. This all indicates that Vivo is bringing a new Z-series phone to India soon. We can speculate that Vivo should launch the recently unveiled Vivo Z5x in the country. Of course, take this speculation with a pinch of salt, as there is no confirmation from Vivo's end.