Vivo Z5x Confirmed to Sport Massive 5,000mAh Battery Ahead of May 24 Launch

Vivo Z5x was previously rumoured to sport a massive 5,000mAh battery, and now it has been confirmed. 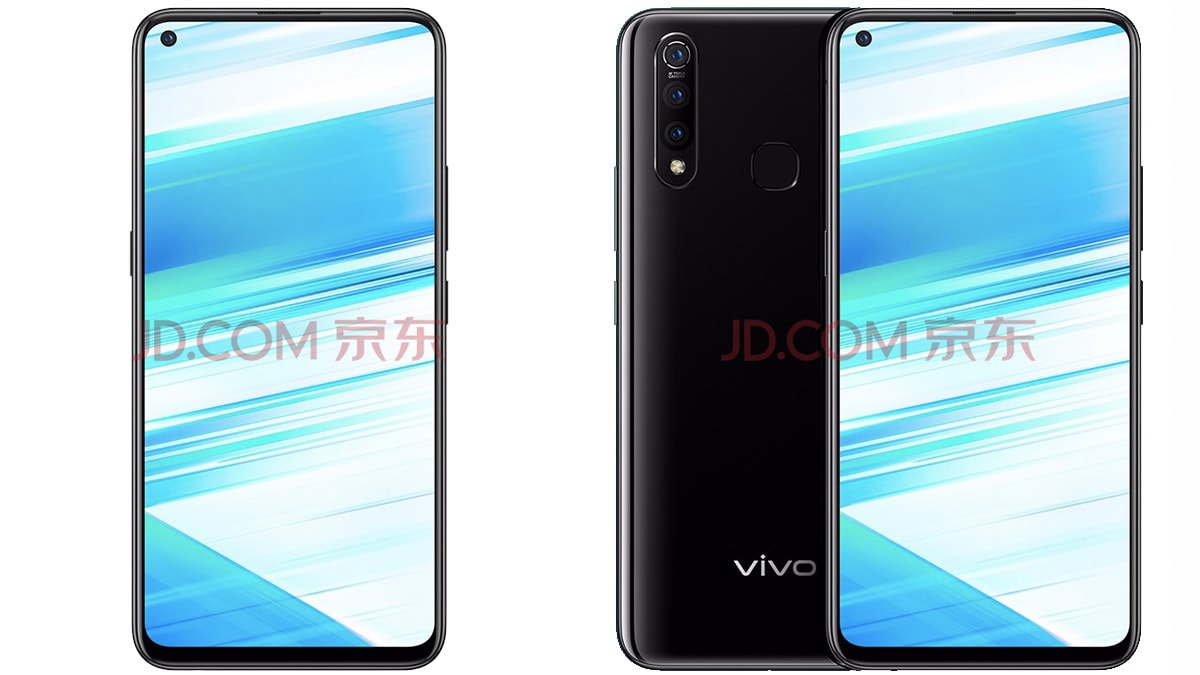 The Vivo Z5x is scheduled to launch on May 24

Vivo is set to launch the Z5x on May 24 in China but a steady stream of leaks have already revealed a lot about the smartphone. Based on the leaks we also know what processor the smartphone will be sporting and how the device looks. For starters, the Z5x is going to be the first smartphone from the Chinese smartphone maker to sport a hole-punch display. Alongside hole-punch design leak, it was also rumoured that the Z5x will sport a big 5,000mAh battery but now this specification has been confirmed.

Vivo's product manager replied to a comment on Weibo confirming that the Vivo Z5x will indeed sport a 5,000mAh battery. That's not all, he also confirmed that the device has been designed to keep the overall thickness under 9mm. Vivo's Wu Fany also confirmed that the Z5x will sport a 6.53-inch display. The product manager also shared that he has been playing two games on the Vivo Z5x for the past two days and managed almost 14 hours of combined playtime.

The Vivo Z5x is scheduled to launch on May 24 and from the past leaks we already know that the device will be powered by a Qualcomm Snapdragon 710 SoC. A recent leak on Chinese retailer site JD.com also revealed that the Z5x will come in multiple RAM and storage variants. It will have four variants in the following combinations, 4GB RAM/ 64GB storage, 6GB RAM/ 64GB storage, 6GB RAM/ 128GB storage, and 8GB RAM/ 128GB storage. The Vivo Z5x also made an appearance on Geekbench 4 revealing that it will run FunTouch OS 9 on top of Android 9 Pie.

Vivo has also put a landing page for the Z5x on its website which will tick to zero on the launch day. With two days for the launch, it'll be interesting to see how Vivo prices this Z5x smartphone.

Huawei Dealt Another Blow: ARM to Reportedly Suspend Business With the Chinese Firm