Vivo X80 is tipped to be powered by the MediaTek Dimensity 200 SoC. 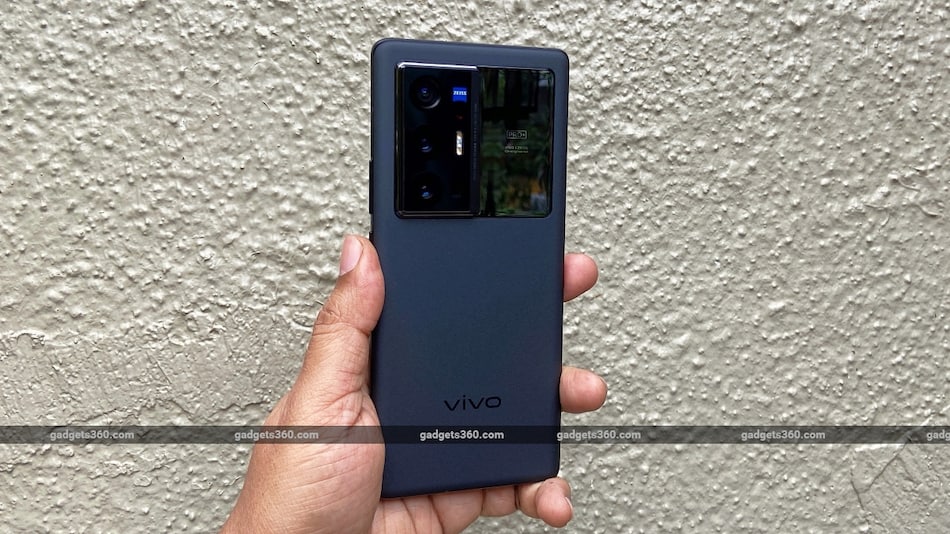 Vivo X80 range is reported to be in the works. A fresh report says that the Vivo X70 series successor is likely to launch in India sometime early next year. The Vivo X80 series is likely to include three models – Vivo X80, Vivo X80 Pro, and Vivo X80 Pro+. Leaks in the past suggest that the phones may be powered by MediaTek Dimensity chipsets and come with 120Hz refresh rate displays. The Vivo X80 series will likely also see upgrades in the camera department as well.

Details regarding the three handsets – Vivo X80, Vivo X80 Pro, and Vivo X80 Pro+ - are rather scarce, given that the launch is still months away. However, a leak last month suggests that the Vivo X80 may feature a full-HD+ display with 120Hz refresh rate. It is likely to be powered by the MediaTek Dimensity 2000 SoC. The Vivo X80 is tipped to feature a 50-megapixel main sensor with support for 5-axis stabilisation. There is also expected to be a 12-megapixel telephoto lens integrated with 2x zoom. Other details about the phone and the Pro models are not known at the moment.