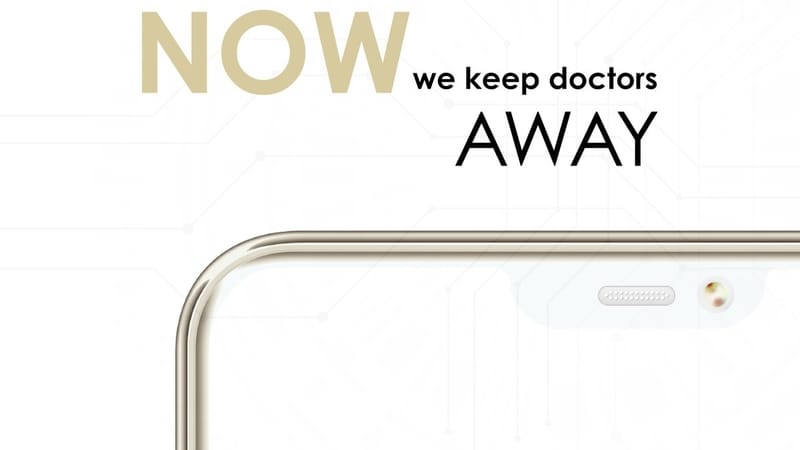 Vivo on Thursday sent out teaser invites for the launch of a new dual camera smartphone in India on March 27. According to several leaks and renders online, this phone is expected to be the upcoming Vivo V9. This will be Vivo's first smartphone to sport an iPhone X-like notch on the front, giving it a near-bezel-less design. The Vivo V9 smartphone has been teased by name on Vivo's Malaysia Twitter handle, while the company's Indonesia social media handles also feature a few teasers. All the teasers show a thin design and a notch on the front.

Update: Vivo has rescheduled the launch to March 23.

Snapshots posted on Twitter and Instagram of the Vivo V9, spotted shared by Anzhou.cn on Weibo show a hoarding and a live photo, with the back seen to sport a vertical dual camera setup, a rear-mounted fingerprint sensor, and Vivo branding on the back.

Apart from these sightings, Vivo's Malaysia Twitter handle posted a couple teaser images on Wednesday and Thursday around the Vivo V9. Even its Indonesian handle posted a teaser video as part of its #PerfectSelfie campaign. This video but reaffirms the suspicion of a notch on the handset.

While other internal specifications are not yet known, we are expecting to get clarity on that and other details such as pricing and availability closer to or at the launch event scheduled for March 27 in India.

Earlier this week, Vivo unveiled its Vivo APEX smartphone that comes with a 91 percent screen-to-body ratio, elevating selfie camera, Qualcomm Snapdragon 845 SoC, 5.99-inch OLED display, and a half-screen fingerprint scanning technology. Mass production of the smartphone is said to begin by the middle of 2018.