A Vivo V19 variant with a single selfie camera was launched just a day ago. 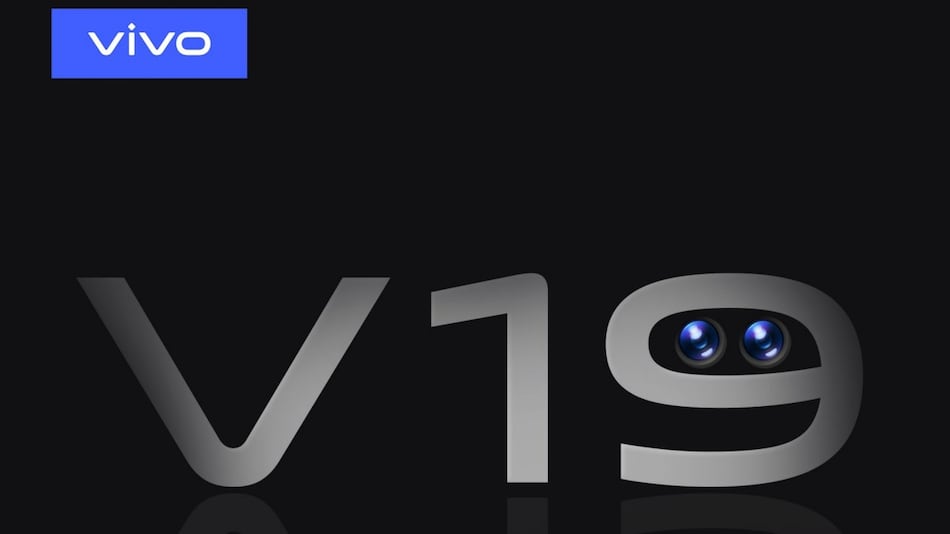 Vivo is reportedly gearing up to launch a new camera-centric phone in India under its V-series. The phone in question is the Vivo V19, but the variant that is tipped to launch in India will reportedly be slightly different than what was launched in Indonesia earlier this week. Specifically, we are talking about the Vivo V19 variant that the company's Malaysia division has been teasing lately, and it packs dual selfie cameras housed in a pill-shaped hole-punch. Vivo reportedly calls this design a Dual i-view display, but it looks just like the one we saw on a tonne of phones launched recently such as the Realme 6 Pro, Poco X2, and the Oppo Reno 3 Pro's India variant.

We first heard about the Vivo V19's purported India launch last month. However, details about its internal hardware or pricing remain under the wraps. We are not sure if this will be an altogether different device compared to the Vivo V19 that was launched a day ago in Indonesia, or if it just adds another selfie camera to the mix while retaining the rest of the hardware.

It must be noted that the Vivo V19 that went official in Indonesia is more or less just a rehash of the Vivo V17 that is already available in India. Launching a rebranded version with just a secondary selfie camera as the sole addition and marketing it as a new phone is definitely a recipe for failure in the overcrowded Indian smartphone segment, where the likes of Realme and Xiaomi keep refreshing their smartphone portfolio at a breakneck pace. Unfortunately, there is no official information regarding a launch date for the Vivo V19's dual selfie camera variant in Malaysia or India.