Vivo to Start Smartphone Assembly in India by October 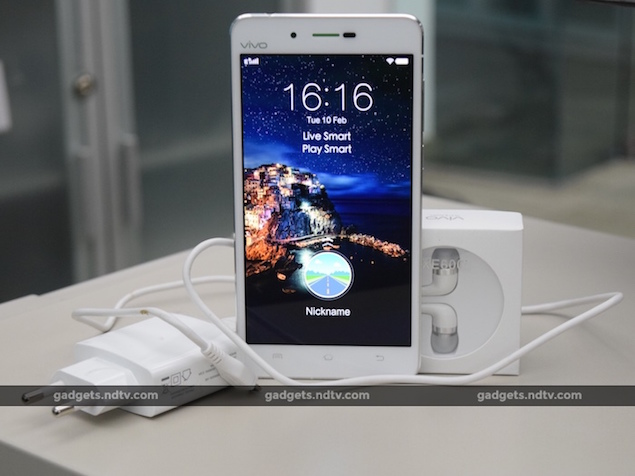 Chinese smartphone maker Vivo will start assembling its devices in India by October this year at its Greater Noida facility.

The company, which introduced its first handset in India in December last year is also aiming to sell about two million smartphones in the country this year.

"We are pleased to enter the Indian market. Assembly will start in our India facility in October this year. Looking at the growth prospects, we plan to start research and manufacturing at a later stage," Vivo Global CMO and Vivo India CEO Alex Feng told PTI.

He added that in the first phase (till December 2015) the company will invest Rs. 12.5 crores for the facility. "The unit will have a monthly capacity of one million units. The process to start the unit is underway," he said.

Many Indian and international handset vendors like Micromax, Lava, Xiaomi, and Asus have evinced interest in setting up manufacturing in India.

The government is also offering various incentives like capital subsidy and tax benefits on setting up local manufacturing in the country.

Shenzhen-headquartered Vivo has presence in countries like Thailand, Vietnam, Myanmar, Malaysia and Indonesia. China and India are the two biggest markets for the company.