The phone was originally launched alongside Vivo S1 Pro in China back in March.

Vivo S1 launch in India is taking place on August 7, the Chinese company confirmed by sending a 'Block Your Calendar' invite to the media. The latest Vivo S-series phone that was launched in Indonesia earlier this month has been teased in the Indian market for the past few days. It features a full-HD+ Super AMOLED display and carries a triple rear camera setup. Other highlights of the Vivo S1 include an octa-core MediaTek Helio P65 SoC, 128GB of onboard storage, and a 4,500mAh battery.

The formal invite doesn't reveal any details about the price and availability of the Vivo S1. However, it confirms that the company is set to bring the new S-series smartphone on August 7. 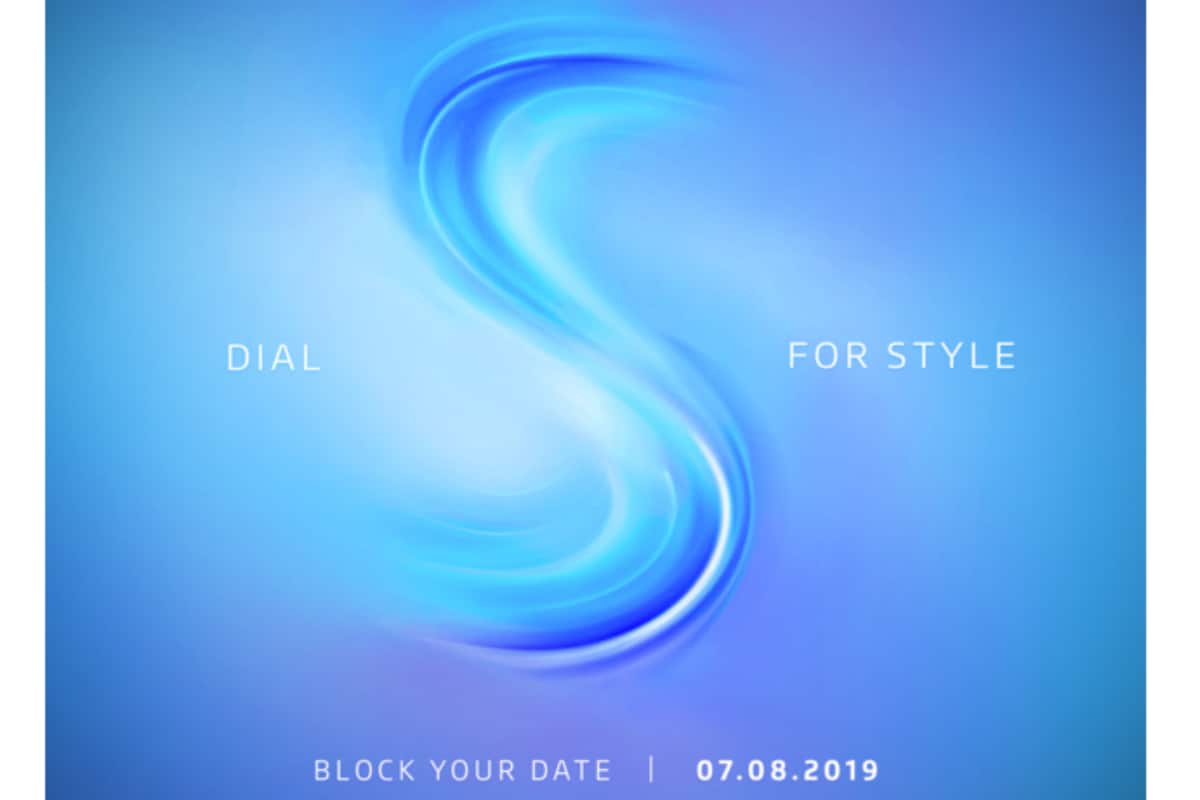 The past teasers that have been posted through the social media channels of Vivo India showcased some of the key features of the Vivo S1. The company has also roped Bollywood actress Sara Ali Khan to kick off the promotional campaigns of the new offering in the country.

The Vivo S1 price in India hasn't yet been announced officially. However, it is expected to be similar to what was announced in Indonesia.

Vivo originally launched the S1 as its new phone in China back in March -- alongside the S1 Pro. But it tweaked the hardware for the global markets and brought the handset to Indonesia earlier this month.

The global variant of the Vivo S1 runs Funtouch OS 9 based on Android Pie and features a 6.38-inch full-HD+ (1080x2340 pixels) Super AMOLED display along with a waterdrop-style display notch. The phone has the octa-core MediaTek Helio P65 SoC, paired with 4GB of RAM.