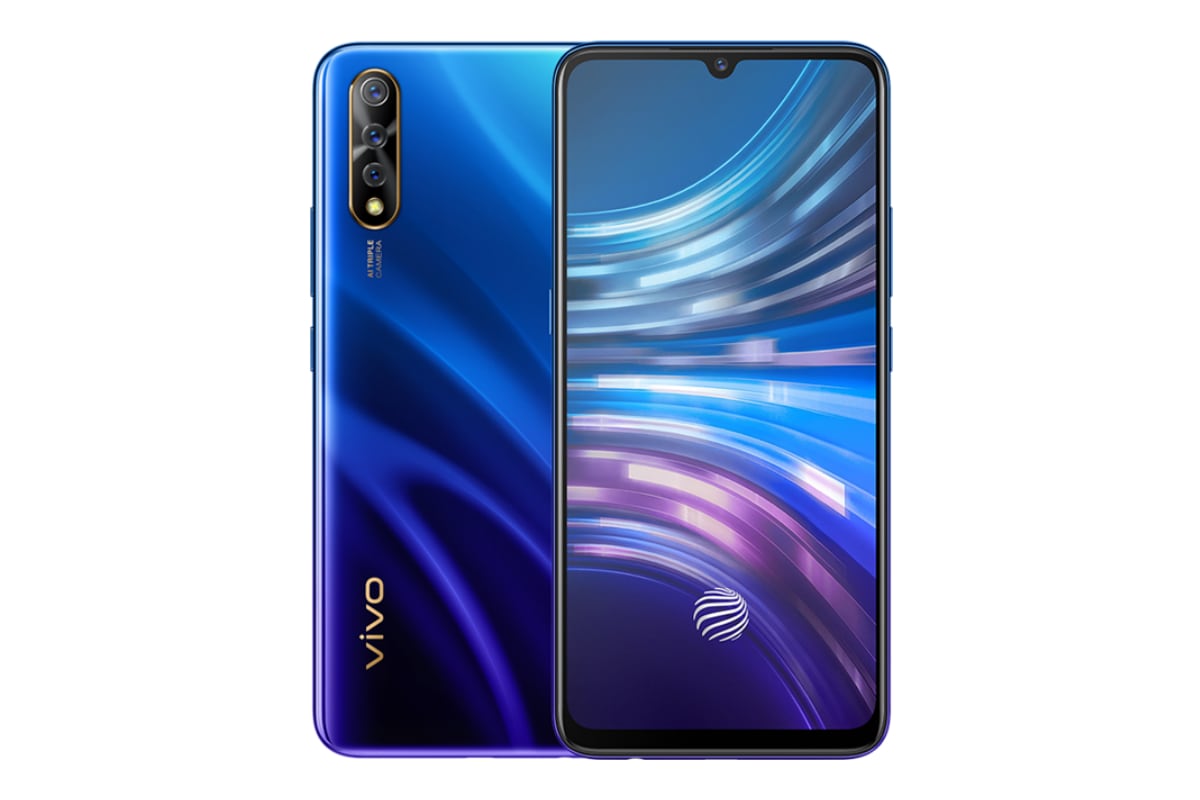 Vivo S1 is expected to launch in India soon. An official teaser video has been released to hint at the debut of the new Vivo S-series phone. The video that has been circulated through all social media channels of the Chinese company says "All new S series coming soon" -- without revealing any specific details. To recall, the Vivo S1 was originally launched in China back in March, alongside the Vivo S1 Pro. A tweaked version of the phone recently entered Indonesia with two distinct colour options, namely Cosmic Green and Skyline Blue.

As per the teaser video, Vivo is setting up the stage for a new S-series phone in India. The video doesn't explicitly confirm whether the new phone will be the Vivo S1 or a fresh model specifically for the Indian market.

Nevertheless, considering the launch of a global Vivo S1 variant in Indonesia earlier this week, the upcoming model could be none other than the S1. It would be the next Vivo phone after the Z1 Pro that debuted in India recently.

The Vivo S1 price in India is yet to be revealed. However, it is likely to be similar to what Vivo announced in Indonesia. The smartphone was launched at IDR 35,99,000 (roughly Rs. 17,800) for the lone 4GB RAM + 128GB storage variant.

Vivo is set to start selling the S1 in Indonesia from July 23, though the phone is already available for pre-orders in the country.

As we mentioned, the Vivo S1 was first launched in China a few months ago, alongside the Vivo S1 Pro, with some distinctions from its global variant.

The global variant of the Vivo S1 runs Android Pie with Funtouch OS 9 on top. The dual-SIM (Nano) phone also sports a 6.38-inch full-HD+ (1080x2340 pixels) Super AMOLED display with a waterdrop-style notch. Under the hood, the phone has an octa-core MediaTek Helio P65 SoC, paired with 4GB of RAM.

The Vivo S1 comes with 128GB of onboard storage. Its connectivity options include Wi-Fi, Bluetooth v5.0, GPS/ A-GPS, and Micro-USB with USB OTG support. There is also an in-display fingerprint sensor. Besides, the phone packs a 4,500mAh battery and measures 159.53×75.23×8.13mm.