Vivo S1 With 32-Megapixel Selfie Camera to Launch in India Today: Everything You Need to Know

Vivo S1 India launch is set for today - here's everything you need know, from expected price and specifications to launch time. 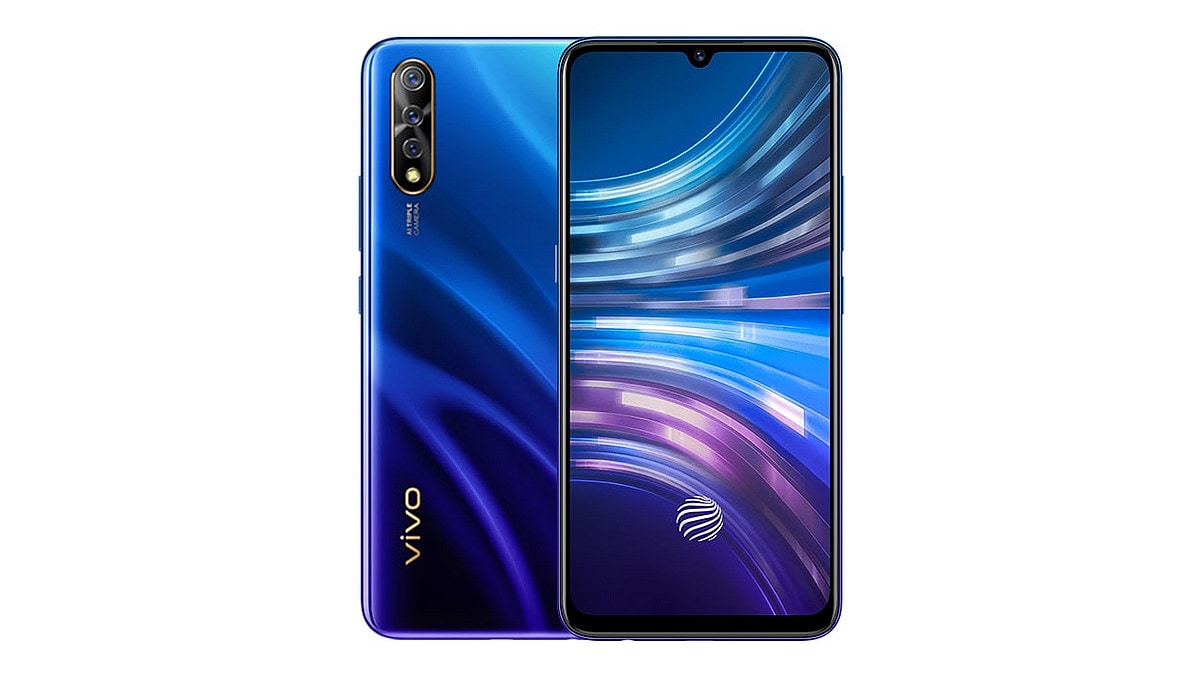 Vivo S1 will be launched in India today, and here, we present you with all the information regarding its launch, such as its launch time, expected price, and specifications. To recall, the Vivo S1 was first launched in China back in March, and then its global variant was unveiled in Indonesia last month. We can expect this global variant to launch in India today. The biggest highlights of the Vivo S1 are its triple rear camera setup, its 32-megapixel selfie camera, an in-display fingerprint sensor, its MediaTek Helio P65 SoC, and it 4,500mAh battery.

The Vivo S1 India launch time is set at 5pm IST today. Gadgets 360 will be at hand to bring you all the details from the Vivo S1 launch event, so stay tuned. As we mentioned, the Vivo S1 was first launched in China back in March, and then its global variant was launched in Indonesia last month.

In Indonesia, the Vivo S1 price was set at IDR 3,599,000 (roughly Rs. 17,700), and we can expect the Vivo S1 price in India to be similar. To recall, Vivo began teasing the launch of the Vivo S1 in India last month, and shortly after, revealed its launch date to be August 7.

The dual-SIM (Nano) Vivo S1 features a triple rear camera setup - with a 16-megapixel primary sensor, an 8-megapixel sensor, and a 2-megapixel tertiary sensor. On the front, it bears a 32-megapixel selfie camera contained within the display notch - unlike the China variant that had a pop-up camera. It sports an in-display fingerprint sensor.

The Vivo S1 runs Funtouch OS 9, which is based on Android 9.0 Pie. It sports a 6.38-inch full-HD+ Super AMOLED display, and is powered by an octa-core MediaTek Helio P65 SoC coupled with 4GB RAM. There is 128GB of inbuilt storage on the Vivo S1.

The smartphone offers the standard connectivity options on the phone include 4G VoLTE, Wi-Fi, Bluetooth v5.0, GPS/ A-GPS, 3.5mm headphone jack, and Micro-USB with USB OTG support. As we mentioned, it runs off a 4,500mAh battery.