Vivo at its pre-MWC Shanghai conference on Tuesday unveiled its first 5G phone called the Vivo iQoo 5G. The Chinese company also showcased its Super FlashCharge 120W technology. Additionally, the company revealed its AR glasses, dubbed the Vivo AR Glass, that are based on 6DoF (Six Degrees of Freedom) technology and sport dual displays. Alongside the latest launches at MWC Shanghai, the China website of Vivo has confirmed the iQoo Neo. The online listing also showcases the new Vivo iQoo smartphone would come in Black and Purple colour options.

At the pre-MWC Shanghai conference, Vivo announced the iQoo 5G phone that will carry a Snapdragon X50 modem and Snapdragon 855 SoC. The Vivo iQoo 5G is set to debut as the company's first commercial 5G phone sometime in the third quarter of this year.

In addition to the 5G applications, Vivo during its keynote presentation exhibited the AR Glass that are touted to have dual displays and 6DoF technology to enable newer experiences. The glasses are capable of working with a phone directly and doesn't require any separate hardware to render AR content. A video trailer highlighting the key features of the AR glasses has been released on Weibo. 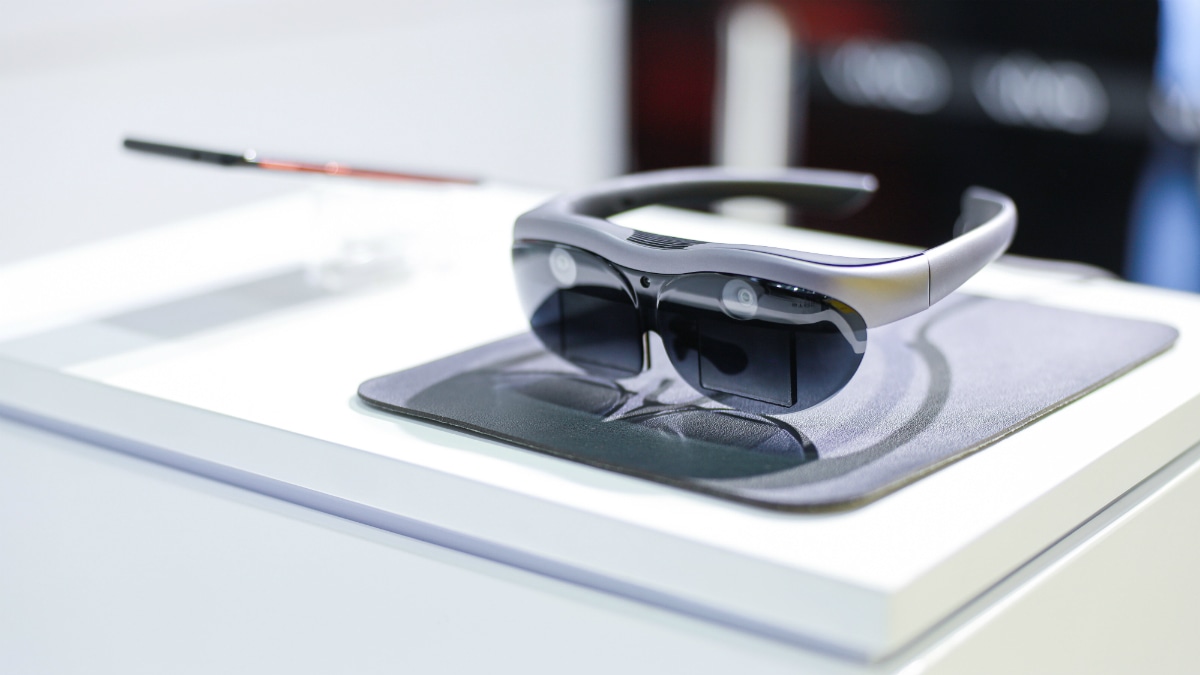 "Once the Vivo AR Glass projects the content, the 5G smartphone will then act as the control that allows user to switch and select applications," Vivo said in a press statement.

Vivo also showcased its Super FastCharge 120W technology at the keynote that is designed to support 20V and 6A. The technology was notably announced through a Weibo post last week.

The Super FlashCharge 120W uses a new charge pump technology with a deeply customisable USB Type-C data cable and travel charger. It is claimed to fully charge a 4,000mAh battery in merely 13 minutes. 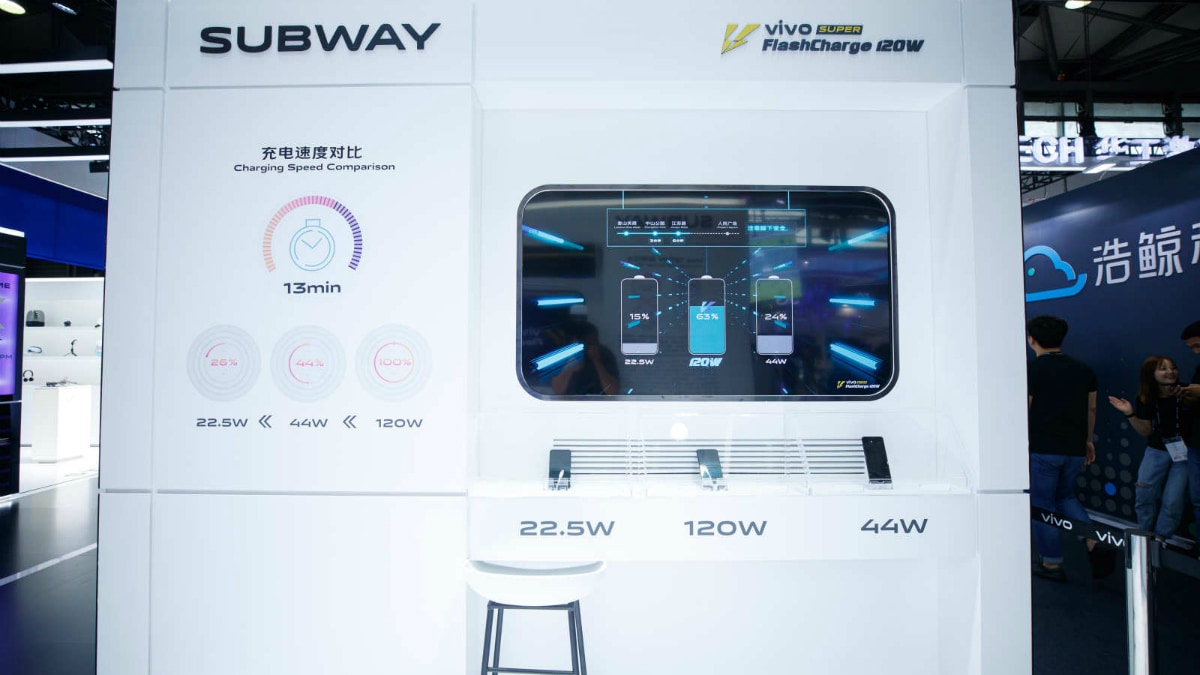 Vivo Super FastCharge 120W is touted to charge a 4,000mAh battery in 13 minutes

Alongside the announcements that took place at its latest MWC Shanghai keynote, Vivo has silently listed the new iQoo Neo smartphone on its Chinese website. The official listing also reveals the two colour options of the new phone.

While the Black colour variant of the Vivo iQoo Neo has a carbon textured back, its Purple colour option sports a gradient finish. The renders available on the site additionally highlight the presence of triple rear camera setup and full-screen experience that could be supported by a pop-up selfie camera module.

Aside from the appearance of the Vivo iQoo Neo, the listing in China mentions that the smartphone is powered by an octa-core Qualcomm Snapdragon 845 SoC. This would be one of the significant differences between the iQoo Neo and the original iQoo that was unveiled back in March with the top-of-the-line Snapdragon 855 SoC. 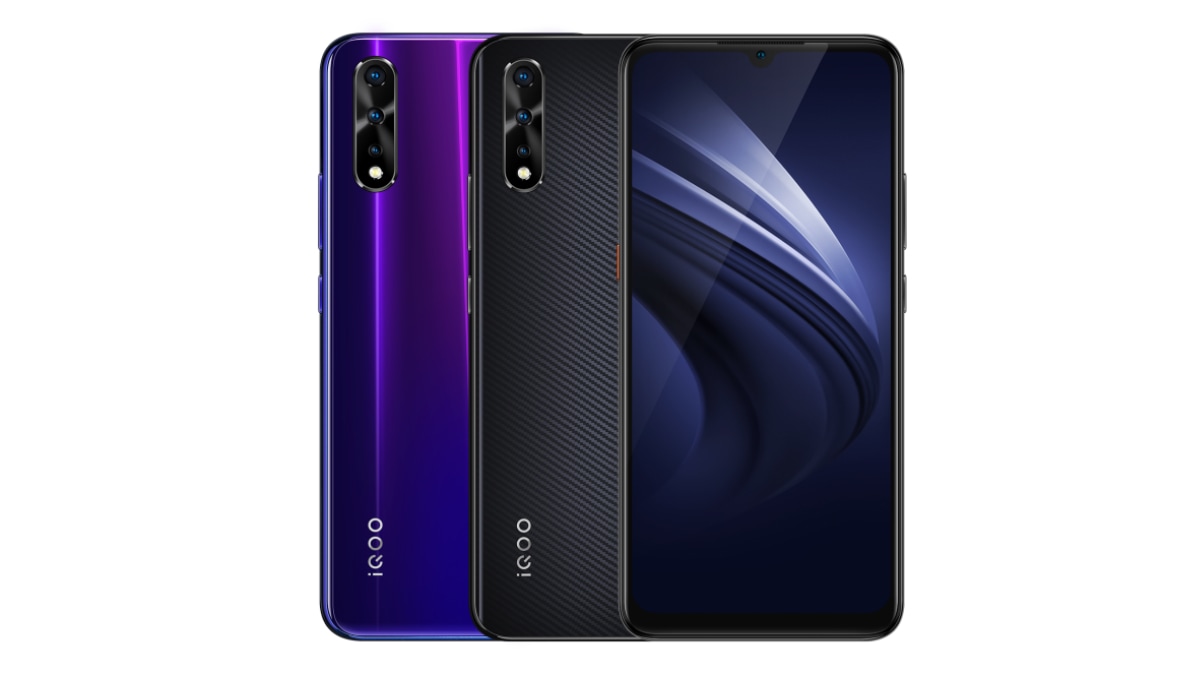 Vivo hasn't announced the price of the iQoo Neo. However, the smartphone is already listed on the Vivo site for pre-orders.