As explained by a presentation, the in-display fingerprint scanning technology on the upcoming Vivo smartphone sits between the glass protection and OLED panel. Some early testers already praised the experience and stated it to be "fast and simple". If we believe Synaptics, the proprietary technology is as faster as alternative biometrics methods such as 3D facial recognition such as Apple's Face ID and is highly secured, too. 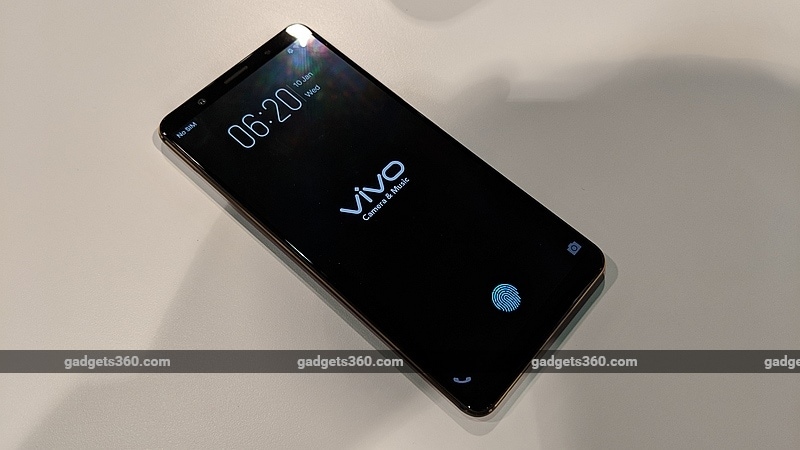 Synaptics in a claim last month highlighted that as many as 70 million units of in-display fingerprint sensors will be available this year. Mainly developed for thin-bezel OLED display panels with the taller-than-usual 18:9 aspect ratio, the Synaptics Clear ID sensors are mainly designed to replace the widely available fingerprint sensing solutions. The advanced sensors are touted to be capable of recognising fingerprints under layers up to 1.5mm thick, including a screen protector; particularly, the Clear ID FS9500 range can work with wet, dry, and cold fingers, Synaptics said. 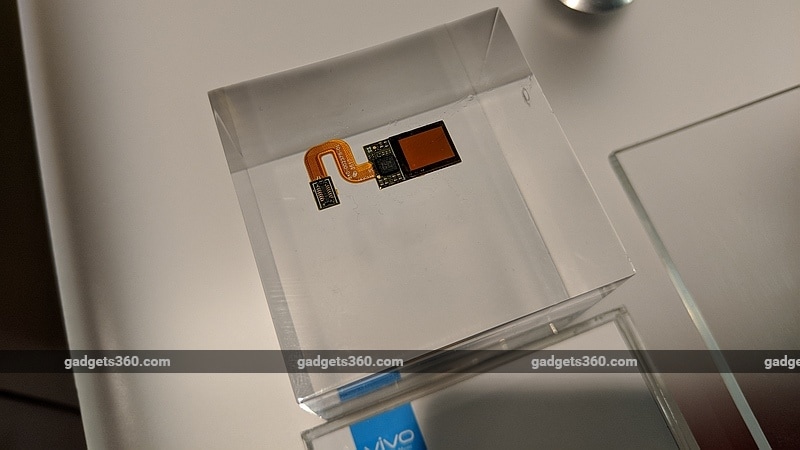 To recall, the Vivo X20 Plus UD was spotted on China's 3C certification site earlier this month, with the UD probably implying the under display fingerprint sensor. The company told Gadgets 360 at CES that it was not certain if the X20 Plus branding would be retained for the under display phone when it was eventually launched. At the trade show, we spotted the demo unit bearing the name Vivo X20 Plus A. 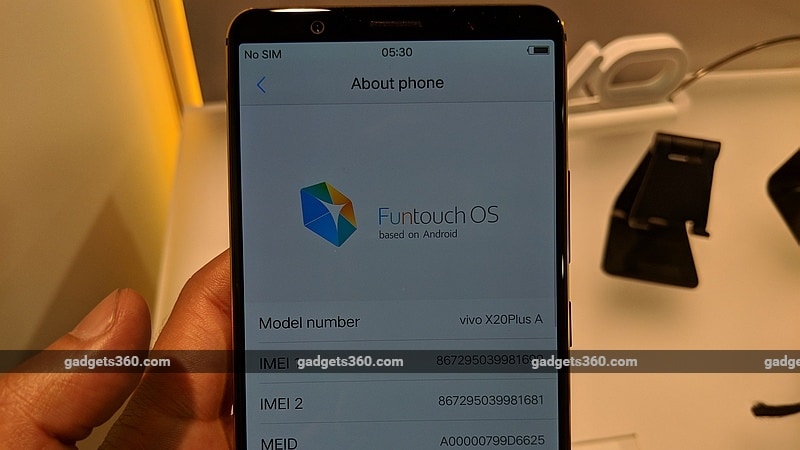 To recap, the Vivo X20 and Vivo X20 Plus were launched in September last year, and feature Full View displays with an 18:9 aspect ratio, and dual camera setup on the back. The major differences between the two variants are of screen size and battery capacity.The Vivo X20 sports a 6.01-inch display, while the bigger X20 Plus has a 6.43-inch display. The X20 packs in a 3245mAh battery and the X20 Plus has a larger 3905mAh battery.

Apart from that, both these smartphones are powered by an octa-core Qualcomm Snapdragon 660 processor, coupled with 4GB/ 6GB of RAM. The handsets run FunTouch OS-based on Android 7.1.1 Nougat. There are two 24-megapixel and 5-megapixel sensors on the back and a single 5-megapixel sensor on the front of the Vivo X20 and X20 Plus.