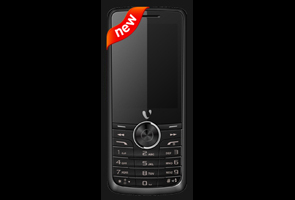 Videocon Mobiles has launched four new affordable handsets under its 'Dost' series. These handsets include V1531+, V1542, V1528 & the V1544. All these handsets have dual-SIM capability and claim to offer long battery life.

While V1528 features a slightly smaller screen which has 2.4-inch TFT display and is priced at Rs. 1,799. Other features of this mobile include 1,500-mAh battery, Bluetooth, FM radio and a 1.3-megapixel rear camera. 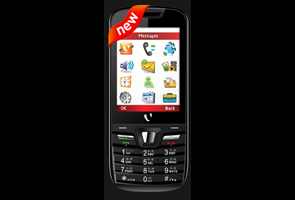 Commenting on the launch, Bipin Narang, Marketing Head, Videocon Mobiles said, "We understand that Indian consumers are very connected to long hours of phone usage and less of charging, while being on the move. Keeping the said requirements in mind, we seek to introduce the 'Dost' series of mobile phones which bring to the consumers long hours of battery life and are encapsulated with an excellent product feature set."

"By addressing the demands of the emerging mobile entertainment seeking consumers of the country, we intend to bring to them an appealing mobile device range through which we aim to enhance their mobile experience further and provide them with a device which is aimed to satiate all their mobile needs", he added.

These four handsets are a good addition to the entry level features phones portfolio of Videocon. However this market seems to evolving fast with the launch of low cost Android dual-SIM smartphones. For example, Intex has launched dual-SIM Android phone Aqua 3.2 for Rs. 3,790. This smartphone comes with 3.2-inch capacitive touch screen display and runs on Android 2.3 Gingerbread.