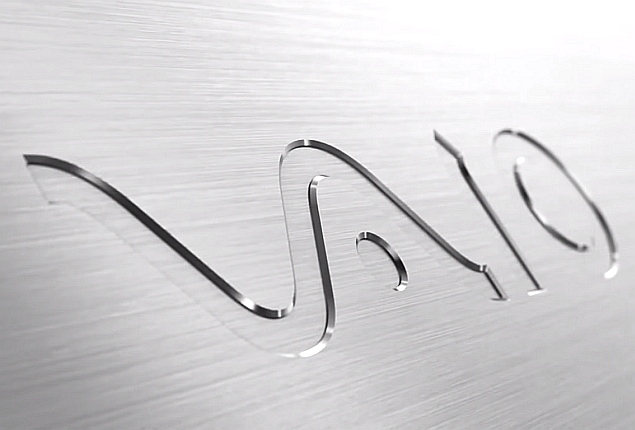 Vaio, the laptop unit that Sony spun off last year, looks set to make a comeback through the smartphone market as soon as early January, if a recent report by Nikkei is any indication.

The brand, which was sold by Sony to a Japanese investment fund (JIP) in February last year, is planning to launch an Android device that will compete with Sony's line of Xperia devices, amongst others. The Vaio device will reportedly feature a 5-inch display and "an app that can manage email as well as phone and video calls all together."

While the report is silent on the subject, an "early January" timeline could mean an appearance at the International Consumers Electronics Show (CES) at Las Vegas next week.

The report adds that Vaio will be collaborating with Japan Communications, a mobile virtual network operator (MVNO), to make the device. The production of the Vaio smartphones will however be outsourced. In addition, the devices will be sold via Japan Communication's sales channels initially including electronics retailers, information system developers and e-commerce websites.

The price for the smartphone including service charges is yet to be finalised, but according to the report, it "will likely fall between that of major brands and the low-priced handsets already in the market."

Vaio is obviously a late-mover in the smartphone market, but the company believes "it can still capture demand by offering a handset with superior design for a reasonable price," the report added.

While Vaio is yet to show any official indication that it'll be making an appearance at CES 2015, Sony has already released a teaser video for the event, and while a new flagship smartphone is unlikely to make an appearance, we are likely to see new mid- to entry-level smartphones from the company, aside from other CES regulars like new TVs.