Using an Old iPhone or iPad? Here's Some Good News for You 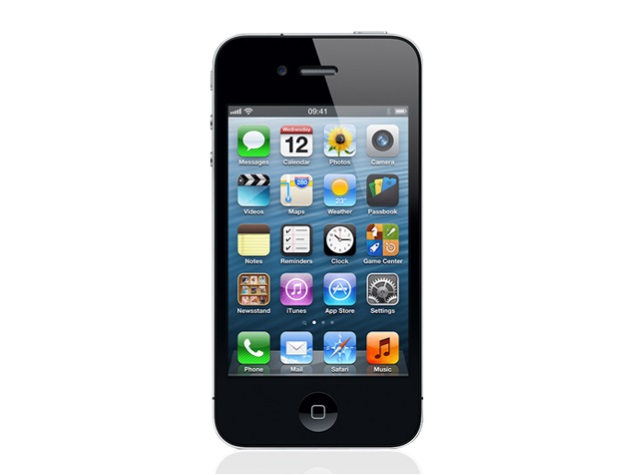 iPhone and iPad users have often complained that devices get slower after major OS updates, with recent updates like iOS 7 and iOS 8 perhaps being more guilty of this behaviour than their predecessors. If you are still clinging on to your iPhone 4S or iPad 2, here's some good news for you.

Mark Gurman, who has a pretty good record in terms of being accurate with his Apple-related scoops, reports in 9to5mac that one of the key focuses of the upcoming iOS 9 update will be optimisations for older devices. Gurman note that traditionally Apple has developed feature-complete versions of iOS for older devices and then removed features that don't perform well during testing. With iOS 9, however, Cupertino is "building a core version of iOS 9 that runs efficiently on older A5 devices, then enabling each properly performing feature one-by-one."

As a result, A5-powered devices like iPhone 4S, iPad 2, and the original iPad mini, which, based on historical patterns were widely believed to have received their last major OS update with iOS 8, will not only get the iOS 9 update, but the overall post-installation experience should be better than recent major updates. Maybe iOS 9 will breathe new life into old Apple hardware? Well, we can dream.

Following up on earlier reports, Gurman reiterates that iOS 9 is likely to focus on stability and bug fixes, and will have few headline features to flaunt. iOS 9 in that respect is being compared to Snow Leopard, which followed OS X Leopard as a 'stability release.'

"I wouldn't say there's nothing new for consumers, but the feature lists are more stripped down than the initial plans called for," a source told Gurman. Next version of OS X is also likely to be structured along similar lines.

Earlier Gurman had stated that iOS 9 will ship with split-screen iPad app views and an improved Apple Maps application with transit directions. Gurman adds Trusted Wi-Fi and 'Rootless' will join that list, with the latter being described as "a heavy blow to the jailbreak community on iOS." Apple is also likely to move its own apps like Mail, Notes, and Calendar from an IMAP-backend to one that uses iCloud Drive.

Apple is likely to provide the first glimpse of the next versions of iOS and OS X at the upcoming WWDC conference in June.

Daimler and Qualcomm to Develop In-Car Tech, Wireless Charging
Blackberry Behind the Scenes