US ITC to Investigate Samsung's Patent Infringement Case Against Nvidia 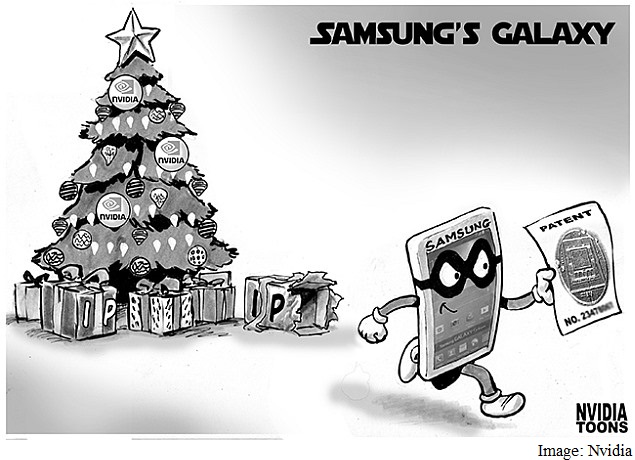 Samsung's infringement case against Nvidia over semiconductor-related patents will now be investigated by the US International Trade Commission.

On Tuesday, the International Trade Commission (ITC) voted in favour of Samsung to investigate the claims against Nvidia of infringing on several of its semiconductor-related patents and for making false claims about its products.

Notably, in September, Nvidia had filed a lawsuit against Samsung and Qualcomm for infringing its patents on graphics processing technology. It had filed the lawsuits in the US District Court for the District of Delaware and the US ITC. So, now Samsung's counter-allegations against Nvidia are seen as the follow-up to Nvidia's action.

"We are now seeking the courts' judgement to confirm the infringement, validity and value of our patents so that we may be able to reach agreement with Samsung," Shannon added.

To remind you, Samsung's allegations over Nvidia include deliberate infringement of several technical patents. The company has also accused Nvidia of false advertising when it says its "Shield" tablet sports the world's fastest mobile processor, the Tegra. Samsung cites benchmarking studies performed by researchers at Primate Labs as proving that claim false.

Earlier, Nvidia had accused the South Korean giant and rival Qualcomm of infringing patents on its graphics-processing unit (GPU).

"They're using our technology for free in their devices today and they're shipping an enormous number of devices," Nvidia Chief Executive Jen-Hsun Huang had said about Samsung and Qualcomm.