Umi, a Chinese smartphone brand, has announced a new smartphone - the Umi Fair. Priced at $99 (roughly Rs. 6,500), the handset is already available with several third-party online retailers. There is non information as to when the budget smartphone will hit other markets.

The dual-SIM supporting Umi Fair runs Android 5.1 Lollipop out-of-the-box. It comes with a 5-inch HD (720x1280 pixels) IPS display with a pixel density of 295ppi. It is powered by a 64-bit 1.0GHz quad-core MediaTek (MT6735) processor coupled with 1GB of RAM and Mali-T720 GPU clocked at 450MHz. The Umi Fair comes with 8GB of inbuilt storage, which can be further expanded via a microSD card (up to 64GB). The second SIM slot doubles as a microSD card slot. 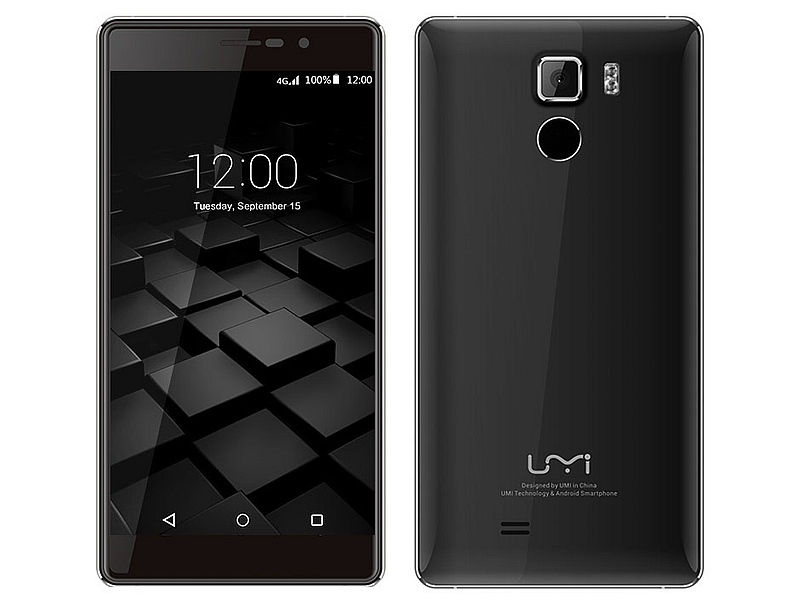 As seen on the company site, it sports a 13-megapixel rear camera powered by a Sony IMX164 sensor, and features a blue glass filter, f/2.2 aperture, and a dual-tone LED flash. There is also a secondary 2-megapixel front-facing camera with an f/2.2 aperture onboard. On the connectivity front, the 4G-enaabled Umi Fair smartphone also offers GPRS/ EDGE, Wi-Fi 802.11 b/g/n, Micro-USB, and Bluetooth v4.0 options. The smartphone packs a 2000mAh battery, which is rated to deliver up to 170 hours of standby time, 10.5 hours on-screen time, and 6.8 hours of 4G web browsing. Listed in Black and White colour variants, it measures 143.5x72x8.4mm and weighs 120 grams. It also packs an accelerometer, ambient light sensor, and proximity sensor.

The Umi Fair features a military-grade fingerprint sensor placed below the rear camera. The company claims the sensor, also includes self-learning algorithms, would give users 99 percent recognition accuracy, and recognise a fingerprint in 0.32 seconds. The smartphone also packs a stainless steel inner frame.