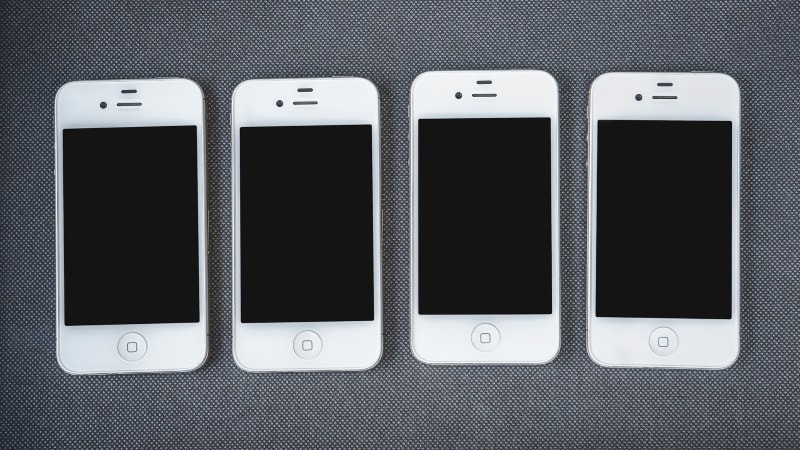 Three Chinese men were detained in Thailand on Tuesday after police discovered they were running a 'click farm' from a house near the Cambodian border to generate likes for Chinese products on social media.

The trio was arrested on Sunday after police raided their rental home and discovered a rack of some 500 smartphones hooked up to a computer. Police also confiscated nearly 400,000 Thai SIM cards allegedly purchased for the operation.

The men, in their late twenties and early thirties, told officers they were hired by Chinese companies to boost "likes" for a number of products, including herbal medicines, candy and a tour company.

"They have been charged with working without work permits because they are on tourist visas and smuggling contraband goods," said immigration officer Colonel Ruengdet Thammana, referring to the mobile phones.

Police decided to search the house after they noticed the men rarely left the building or spoke to other people.

Click farms are just one of many online scams that have proliferated in recent years and become a major scourge for social media giants. Some farms control tens of thousands of fake social media accounts that can be programmed to like pages or posts.

A typical farm might boast hundreds of phones that scammers swap with different SIM cards registered to many accounts.

Or it might be a loose network of real users liking huge quantities of posts for a fee.

The farms are hired by ordinary people and politicians looking to boost their profiles, companies who want to game ranking algorithms to ensure products are given priority, and fake news writers seeking to get their headlines onto 'most read' lists.

India, the Philippines, Indonesia and China - all countries with low wages but high tech penetration - have emerged as key click farm hubs.

Web giants face a constant battle to tweak their algorithms to weed out fake traffic and users.

Last month Facebook said it was making changes to its ranking algorithm to keep its users from linking to "low quality" websites, part of an effort to fight spam and misinformation.