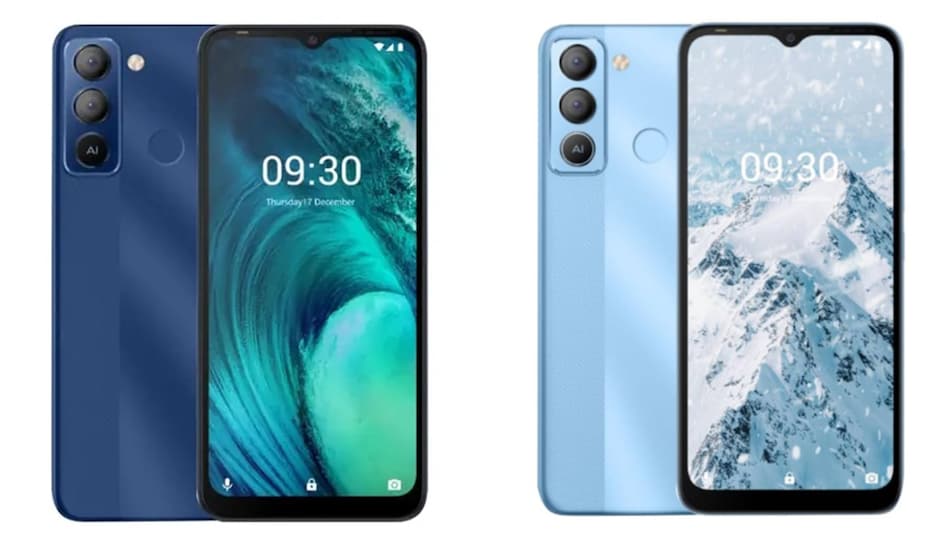 Tecno's official website doesn't reveal the pricing and availability details of the Tecno POP 5 LTE. The phone is currently listed on the Philippines e-commerce website Shopee for PHP 4,599 (roughly around Rs. 6,800) and in Pakistan-based e-commerce website PakMobiZone for PKR 15,000 (roughly around Rs. 6,300). As mentioned, it is offered in a single 2GB + 32GB storage configuration. The handset comes in Deepsea Luster and Ice Blue colour options.