Tecno Mobile, which has operations in Africa, says all five new smartphones are 'Made for India', something it claims can be discerned from the 'i' prefix in the names. One of the examples of India-specific customisation include the camera app, which the company says features an optimised algorithm tailored to the Indian skin tone.

The company also boasts of its PIXELEX engine that is meant to improve the quality of night photos and videos. Some models, like the Tecno i7, also come with a quad-LED flash module on the rear camera, apart from screen flash and a separate LED module for the front camera.

Another feature being touted by the company is the presence of an 'anti-oil fingerprint sensor', which it says allows users to unlock their smartphones without much worry about "Indian lifestyle and weather conditions."

Tecno Mobile also boasts of its Rocket Charging fast charging technology, which is said to shorten charging time by as much as 20 percent compared to traditional charging methods. Finally, the company is also highlighting features of its own HiOS custom Android ROM, which is based on Android 7.0 Nougat and includes features like Smart Split-Screen.

The company says it will launch its smartphones in the country with a 'Tecno 151 Promise' - this is meant to signify a 100-day replacement guarantee, 50 percent buyback, and 1-year one-time screen replacement. This offer will be free for a limited time. 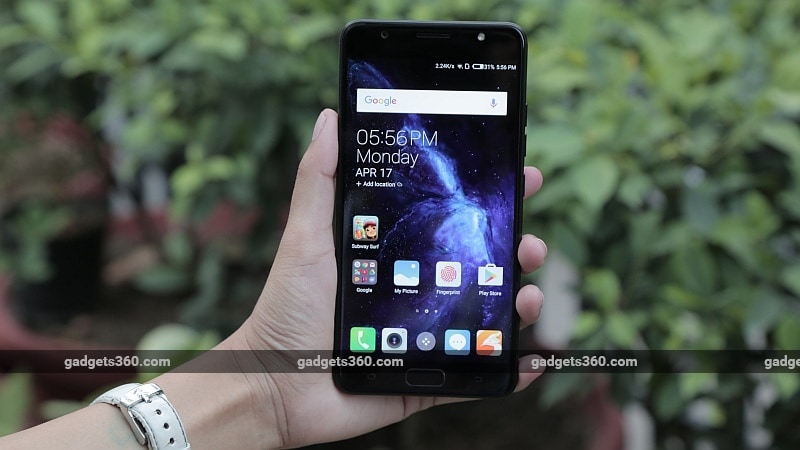 Let's start with the specifications of the smartphone. The biggest highlight of the Tecno i7 is its 16-megapixel front camera which is being marketed as "night selfie camera." The front camera comes with screen flash as well as front LED flash. The i7 also sports a 13-megapixel rear camera with quad-LED flash.

The Tecno i7 features a metallic build, and also comes with a fingerprint scanner at the front embedded in the home button. It features a 5.5-inch full-HD (1080x1920 pixels) IPS display. The dual-SIM smartphone runs the company's own HiOS, based on Android 7.0 Nougat. It is powered by 1.5GHz octa-core processor coupled with 4GB RAM. The Tecno i7 packs 32GB of inbuilt storage that's expandable via microSD card.

Another highlight of the Tecno i7 is its 4000mAh battery with Rocket Charging. Connectivity options include 4G VoLTE support.

The Tecno i3 and Techo i3 Pro are nearly identical, the with only difference increased memory (3GB of RAM) and the presence of an anti-oil fingerprint sensor. The Tecno i3 bears a 5-inch HD IPS display, an 8-megapixel rear camera, an 8-megapixel front camera, 2GB of RAM, 16GB inbuilt storage, 4G VoLTE and ViLTE support, and a 3050mAh battery. Details on the Tecno i5 and Tecno i5 Pro are forthcoming.

Likewise, the Tecno i5 and Tecno i5 Pro are nearly identical, with the primary differences the memory (i5 has 2GB RAM, i5 Pro has 3GB RAM) and storage (i5 has 16GB storage, i5 Pro has 32GB storage). They both sport 5.5-inch HD displays, are powered by a 1.5GHz quad-core MediaTek 6737T processor, and sport 13-megapixel rear cameras alongside 8-megapixel front cameras. Both offer 4G VoLTE support, and bear 4000mAh batteries.