The price of the Tecno Camon range of phones has been cut by up to Rs. 600, and they are all available offline.

Transsion Holdings' sub-brand Tecno has reduced the prices of three of its smartphones in India. This includes the Camon iAce 2x, Camon iSky 3 , and Camon i4 (2+32GB) phones, and the price has been cut by up to Rs. 600. To recall, the Camon i4 was launched just earlier this month, while the Camon iAce 2X and Camon iSky 3 phones were launched in February and March respectively. Only the 2GB RAM + 32GB storage variant of the Camon i4 has received a price cut. The other two phones also have a Jio cashback offer applicable moving forward.

Starting with the recently launched Tecno Camon i4, it received a price cut of Rs. 600. The 2GB RAM + 32GB storage option was launched earlier last month for Rs. 9,599, but it will now be available for Rs. 8,999. There's also a Jio cashback offer applicable on the purchase of the phone moving forward. Users can avail an instant cashback worth Rs. 2,200 and up to 50GB of additional 4G data benefit as well. This cashback can be availed on recharges of Rs. 199 and Rs. 299 only, and users will get 44 cashback vouchers of Rs. 50 each in their My Jio account in the form of one additional data voucher of 5GB per recharge for a maximum of 10 recharges.

The Tecno Camon i4 3GB RAM/ 32GB storage variant is still priced at Rs. 10,599, and the price for its 4GB RAM/ 64GB storage variant is Rs. 11,999. The phone is available in Aqua Blue, Champagne Gold, Midnight Black, and Nebula Black colour variants.Big highlights of the phone include triple rear cameras, Android 9.0 Pie, face unlock, a 6.2-inch HD+ display, a waterdrop-style display notch, a 3,500mAh battery, and up to MediaTek Helio P22 SoC.

The Tecno Camon iSky 3 is now priced at Rs. 7,999, down from its original launch price of Rs. 8,599. The phone was launched in March, and is available offline in Midnight Black, Aqua Blue, Champagne Gold, and Nebula Black colours. The Jio offer detailed alongside the Camon i4 is applicable on the purchase of this phone as well. 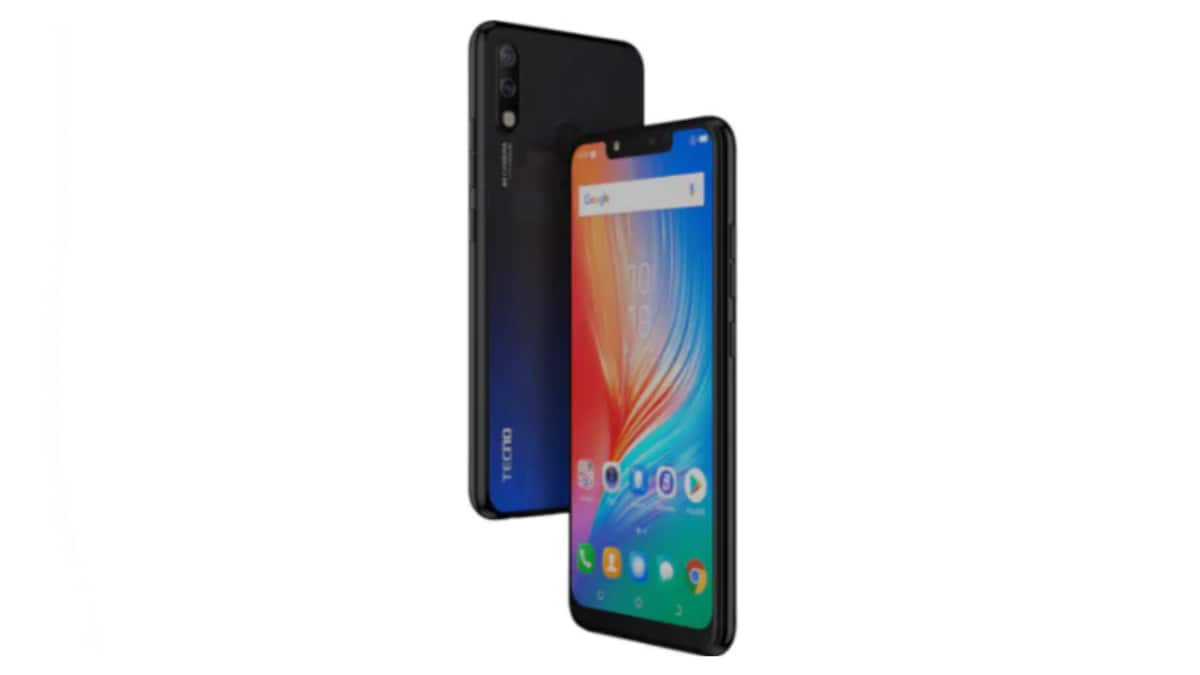 Lastly, the Tecno Camon iAce 2X price has been reduced to Rs. 7,299, an effective discount of Rs. 300. The phone was launched in February with a price tag of Rs. 7,599. It is available in Champagne Gold, Midnight Black, and Nebula Black colour options.

The Tecno Camon iAce 2X comes with an 8-megapixel AI (artificial intelligence) powered selfie camera, and a gradient back panel. The phone offers 32GB of onboard storage, a 5.5-inch an HD+ display with an 18:9 aspect ratio, MediaTek Helio A22, dual rear camera setup and 3,050mAh battery