Sub-Rs. 10,000 Smartphones Contribute to 75 Percent of Sales in India: Lenovo 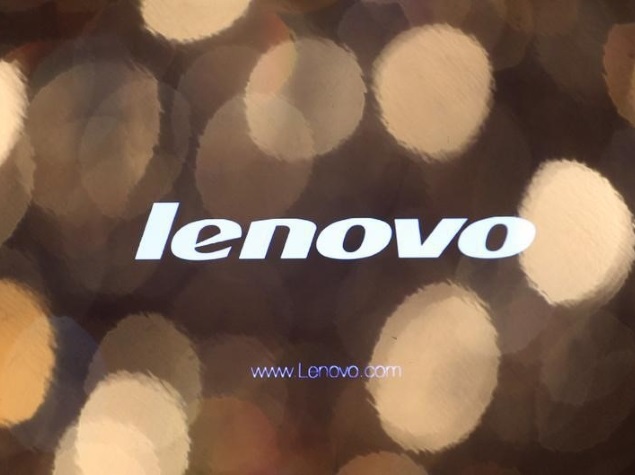 Chinese tech major Lenovo on Tuesday at the A7000 launch said almost three-fourth of its smartphone sales in India come from devices priced below Rs 10,000.

"The industry itself sees about 75 percent of the sales coming from smartphones priced under Rs 10,000 and we have more or less a similar split," Lenovo India Director Smartphones Sudhin Mathur told PTI.

The company started as a premium player but now have devices across entry-level, mid-level and premium segments, he added.

Lenovo on Tuesday launched thier A7000 smartphone in India, featuring Dolby Atmos audio technology, priced at Rs. 8,999. The 4G-enabled handset will be available on Flipkart in its first sale on April 15.