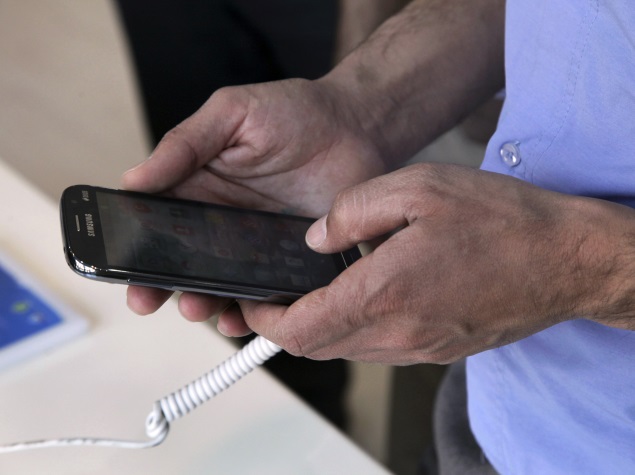 Iranian officials with access to classified information will be forbidden from using smartphones in connection with their work because of fears of espionage, a security official said Saturday.

Such phones are not secure as "data entered on to them is backed up, cannot be removed and can be accessed," Brigadier General Gholamreza Jalali told ISNA news agency, alluding to smartphone applications and manufacturers.

Jalali, head of Iran's Civil Defence Organisation, said the new rule, which is pending final approval, would mean officials "should use other phones for work that involves sensitive information."

There is nothing to stop such workers using smartphones in their private lives, based on what he said.

The restrictions, however, come after reports that nuclear talks between Iran and world powers which face a June 30 deadline were compromised by cyber hacking.

Swiss and Austrian authorities said Thursday they had opened separate probes into alleged spying in hotels where the nuclear negotiations are taking place.

IT experts pointed the finger at Israel, which is lobbying hard against the nuclear diplomacy, but deputy foreign minister Tzipi Hotovely denied its secret services were involved.

Iran is sensitive to cyber threats as its nuclear programme was hit in 2010 by Stuxnet, a cyber virus that ravaged its Natanz atomic facility, an attack Tehran blamed on Israel and the United States.